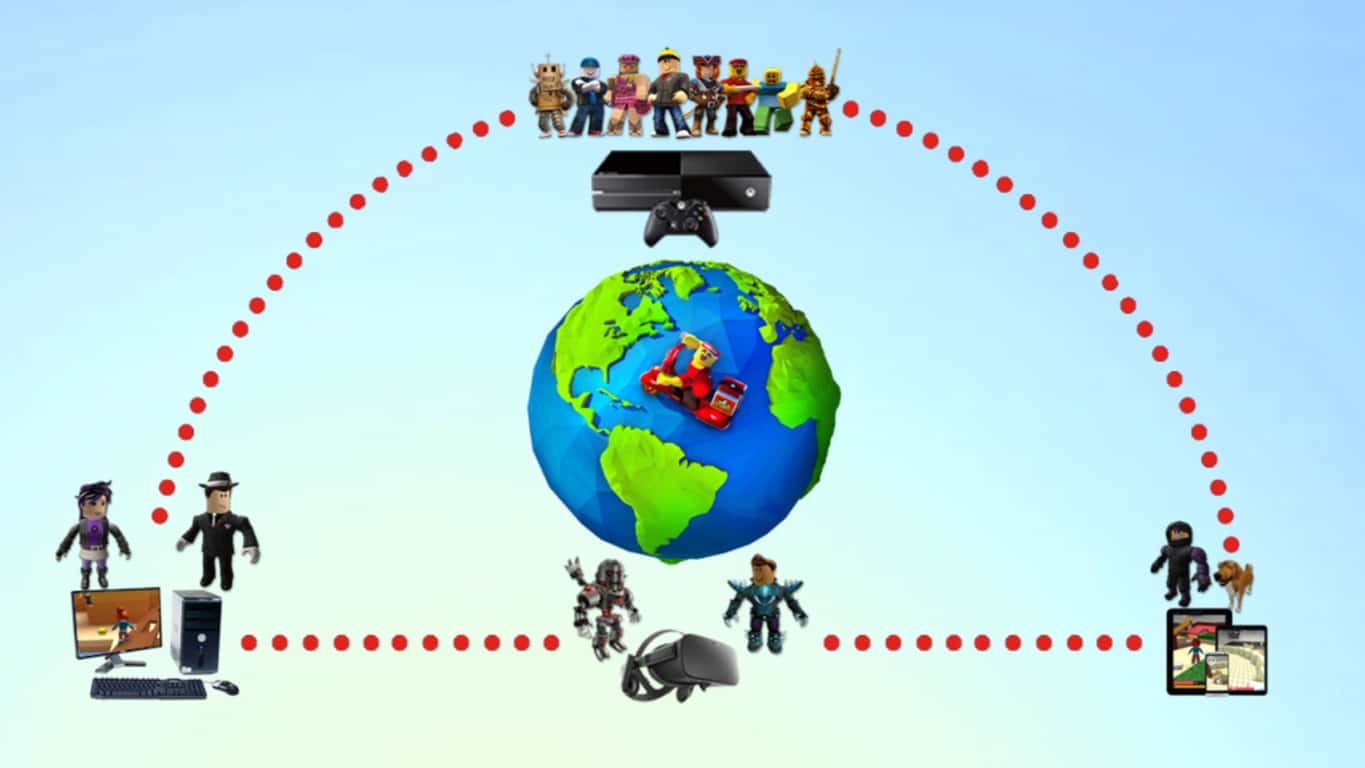 The video game-creator video game, Roblox, has just turned on cross-platform play for Xbox One players which means that they'll now be able to interact with other Roblox players on other platforms such as PC, tablets, mobile, and VR.

"Since we launched exclusively on Xbox One in January 2016, Roblox has been a massive success on the platform. In fact, we still continue to rank consistently as one of the top free games to play on Xbox One," the official announcement reads. "We can’t thank the community enough for all your love, support, and imagination over the years. Today’s announcement is great for Xbox players, who maybe haven’t played on another device before and will now see a whole new gaming and social experience with cross platform support. With your help, we can make the Xbox experience bigger, better, and more fun than ever before. We look forward to seeing you in-game!"

Roblox is a free-to-play video game that's garnered a loyal following due to players being able to create their own games and play those mode by others.

Are you a Roblox fan and have you been wanting to connect with players on other devices? Let us know in the comments. 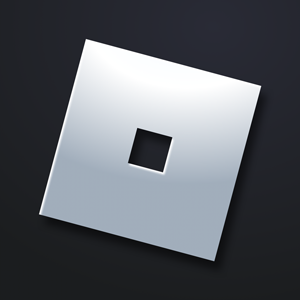 Download the 360's NiGHTS into dreams for free on Xbox One