Gaming all-in-ones are not that hard to find these days, with options from MSI, Asus and a few other Windows OEMs, but I would imagine that they cater for a very niche group of gamers. Particularly those who are short on space and those who simply like the AIO form factor.
Unfortunately, upgradability is not one of the strong suites of these gaming AIOs, not to mention the fact that many of them use mobile processor and graphics options. These two factors alone would be enough to put off traditional PC gamers who would prefer to build their own computers. 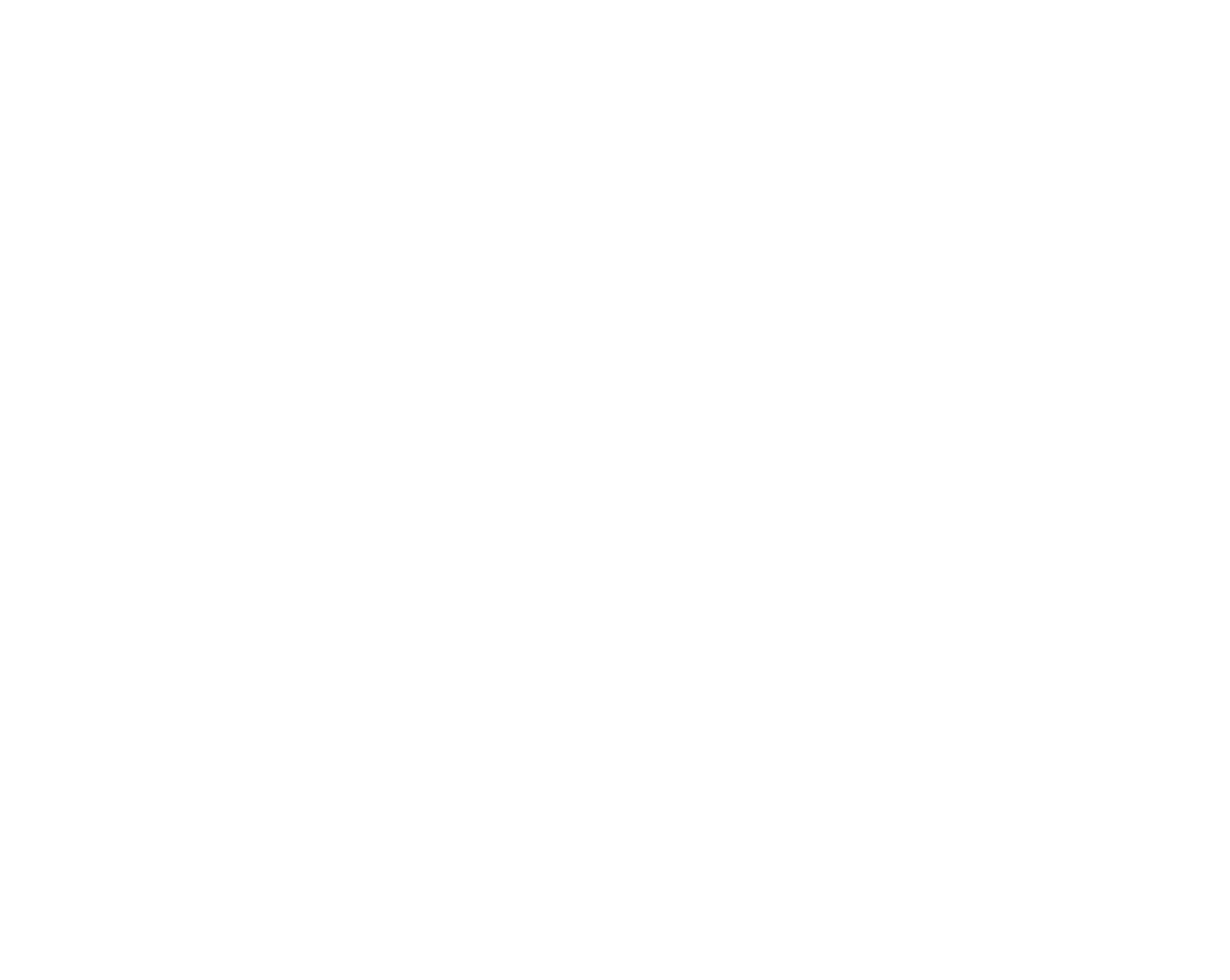 Crono Labs, a new startup, wants to better merge the two worlds by developing an AIO case that is just as upgradable as a custom built gaming PC while maintaining that AIO form factor. They call it the C1 Computer Case. The C1 supports standard desktop PC components such as a mATX or ITX motherboard, and ATX PSU, 3.5” and 3.5” drive slots, desktop graphics cards of up to 10.5” in length, as well as low-profile CPU air coolers and traditional closed-loop watercoolers. It also supports monitors that feature a VESA mount to give it that AIO look.

“New. Refreshing. Tidy. Compact. That's the C1 Computer Case, and that's what we want to bring to your desk. A case that doesn't compromise on hardware compatibility, yet saves you space in an age where desk space is a premium.” – Crono Labs

Being a startup, Crono Labs is currently seeking funding for the case via an Indiegogo campaign. They’re seeking $2000 for the production of prototype cases which would then be refined for mass production. You can pre-order a case by contributing at least $100 to the campaign.
What do you think of the Crono Labs C1 case, do you think it will be a case that gamers will embrace? Let us know in the comments section below.