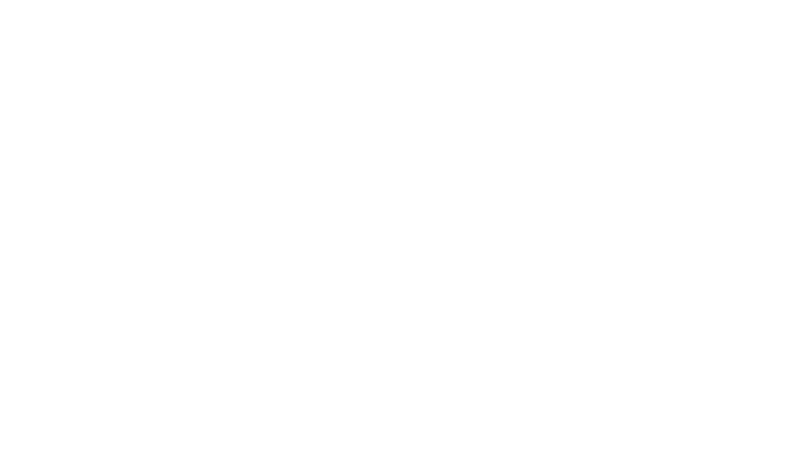 The "my console is better than yours" debate is on that will probably never go away. Series gamers, generally speaking, fall in to three camps -- Xbox, PlayStation and PC. Taking PC gaming out of the equation, there has been a long-running feud (albeit a relatively friendly one) between fans of Microsoft's and Sony's console. But the critics seem to agree that the best games are to be found on Xbox One.

A new view posted to the Xbox channel of YouTube highlights some of the accolades rained down on Xbox One titles. As well as showcasing some of the fantastic graphics that are to be found in many games, the video also heralds the number of top-rated games that are exclusive to Xbox One.

Throughout the video, viewers are reminded of the awards that have been won by games and the high scores that have been assigned them in reviews. The soundtrack offers an invitation: "if you want it, come and get it". And there's a lot to go and get!

Quote such as "Xbox One feels like it's from the future" and "speaking of games, this where Microsoft easily overtakes Sony" give you an ideal of how Microsoft's latest console has been received by reviewers.

With big-name exclusives such as Halo, Ryse: Son of Rome, and Sunset Overdrive, and well as games that are due to make their debut on Xbox One like Plants vs Zombies: Garden Warfare, it's little wonder that the console is proving so popular.

Check out the video and revel in the adulation your favourite console is receiving!

First indie games for Xbox One could arrive in March