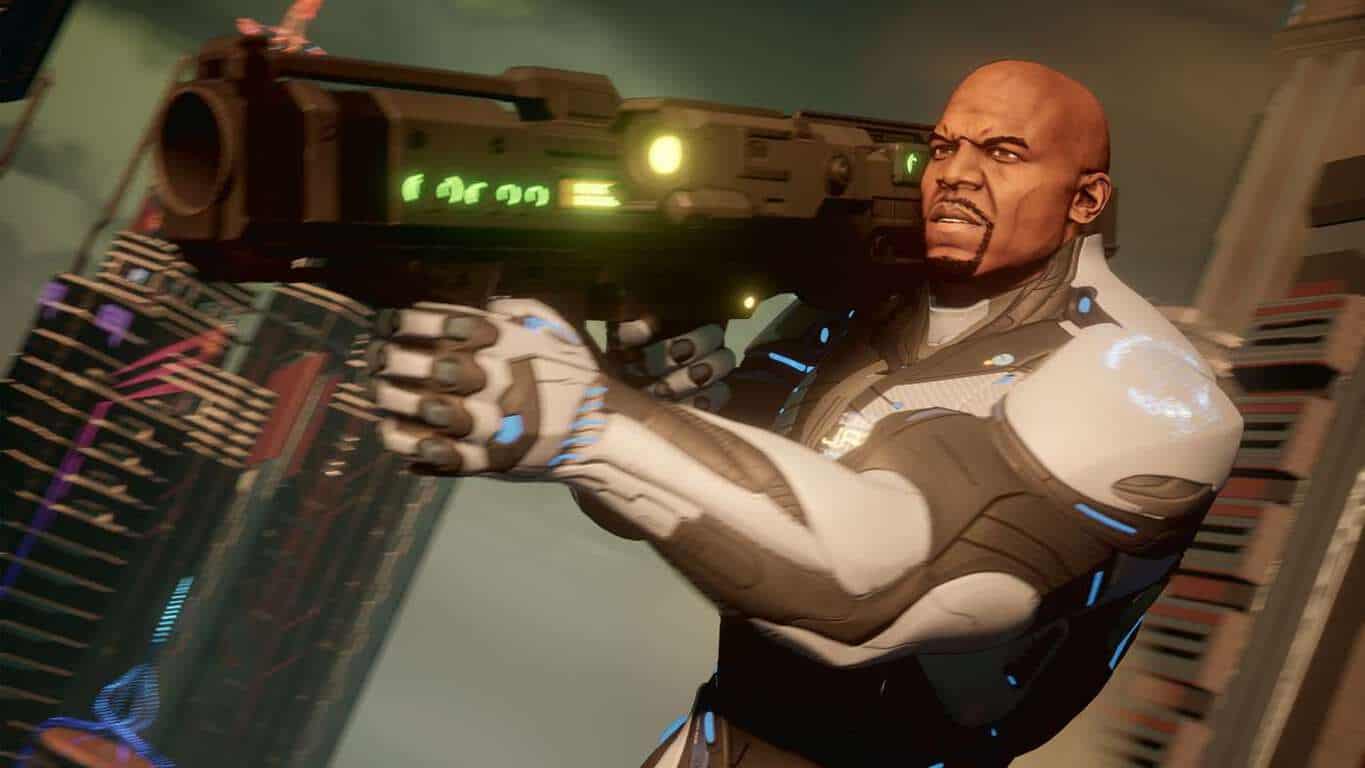 After several notorious delays, Crackdown 3, the next big Xbox One/Windows 10 exclusive will finally launch on February 15. As you may recall, the game was expected to be launch title for the Xbox One X back in November 2017, but the negative response that the game received after its E3 2017 showing pushed Microsoft to delay the game even further.

Microsoft has invited select journalists to take a quick look at the game ahead of its worldwide release, and the first previews, published for the first time today, are not exactly great. One of Crackdown 3’s most distinctive features is the cloud-powered destructible environments in the game’s multiplayer mode, but this doesn’t seem to be enough to make the game stand out next to all the polished AAA shooters that will be released in 2019.

Worse, despite the fact that Microsoft has updated the game’s graphics since that much criticized E3 2017 trailer, Crackdown 3 still doesn’t look that a game that will push the Xbox One X to its limits. Since the game spent so much time in the oven (the game was announced back at E3 2014), that seems like a missed opportunity for Microsoft.

Our colleagues over at IGN published a YouTube video showing Crackdown 3’s first 15 minutes, and it already has a significant number of dislikes, with most commenters mocking the anachronic “mobile game” graphics.

It's not really fair to judge Crackdown 3 while the game hasn't been released, but after so many delays, Microsoft probably hoped to get some much more positive buzz with its first big game release of 2019. To be fair, it's not all bad as GameSpot highlighted the real potential of Microsoft's cloud technology powering the game's destructible environments, something that could really change how video games are being developed in the near future.

Still, after we saw much-anticipated titles like Fallout 76 and Anthem (currently in public beta) fail to meet gamers' expectations, we hope that Crackdown 3 won't be another lackluster release. Super Lucky's Tale, Sea of Thieves and State of Decay 2 all received mixed reviews at best when they launched, and it would be nice to see Crackdown 3 finally break this trend, but it doesn't look like that's going to happen. Anyway, the game will be available on Game Pass launch day, so maybe you should wait a little bit before spending $59.99 on the pre-order.