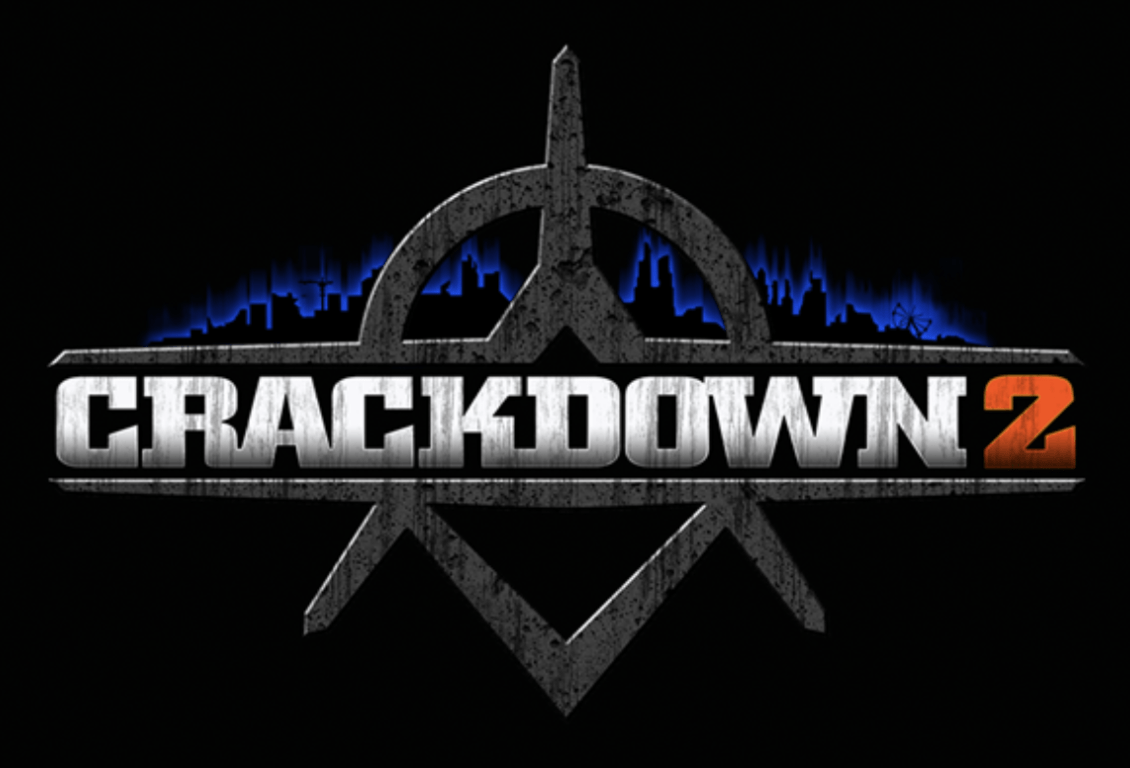 Good news for Crackdown fans, the second episode released back on 2010 on Xbox 360 has just become backward compatible on Xbox One. Even better, the game is following the footsteps of Crackdown 1 and is now free to play for everyone on Xbox 360 and Xbox One.

Crackdown 2 is coming to Xbox One Backward Compatibility today and will be available for free https://t.co/qPMRNs2ZLo pic.twitter.com/axJmb2Swa3

In addition to the exciting Crackdown 2 news, the Crackdown team also shared some details about the latest update for Crackdown 3, which is now available on Xbox One and Windows 10. This update brings an updated Crime Map, Boss fight balance updates, as well as plenty of bug fixes and improvements on both platforms.

Greeting's Agents, we're got a fresh bunch or updates for you and we think you're really going to like this one! Check out our blog post here for all the deets: https://t.co/vFx5kToULo pic.twitter.com/ggXExq4DWE

Last but not least, the team also revealed that Crackdown 3 will soon get a “Keys to the City” update that will unlock the developer tools that the team used to create the open world game. This update is expected to arrive in about eight weeks, and the team will share more details ahead of launch.

If Crackdown 1 and 2 are now free to play on Xbox One, we remind you that can play Crackdown 3 for free with Xbox Game Pass. For a limited time, you can pay just $1 instead of $9.99 for your first month of subscription. Samsung's Galaxy S10 lineup can be purchased through the Microsoft Store