Cowbeans releases Pixel Survival as a universal game for Windows 10 - OnMSFT.com Skip to content
We're hedging our bets! You can now follow OnMSFT.com on Mastadon or Tumblr! 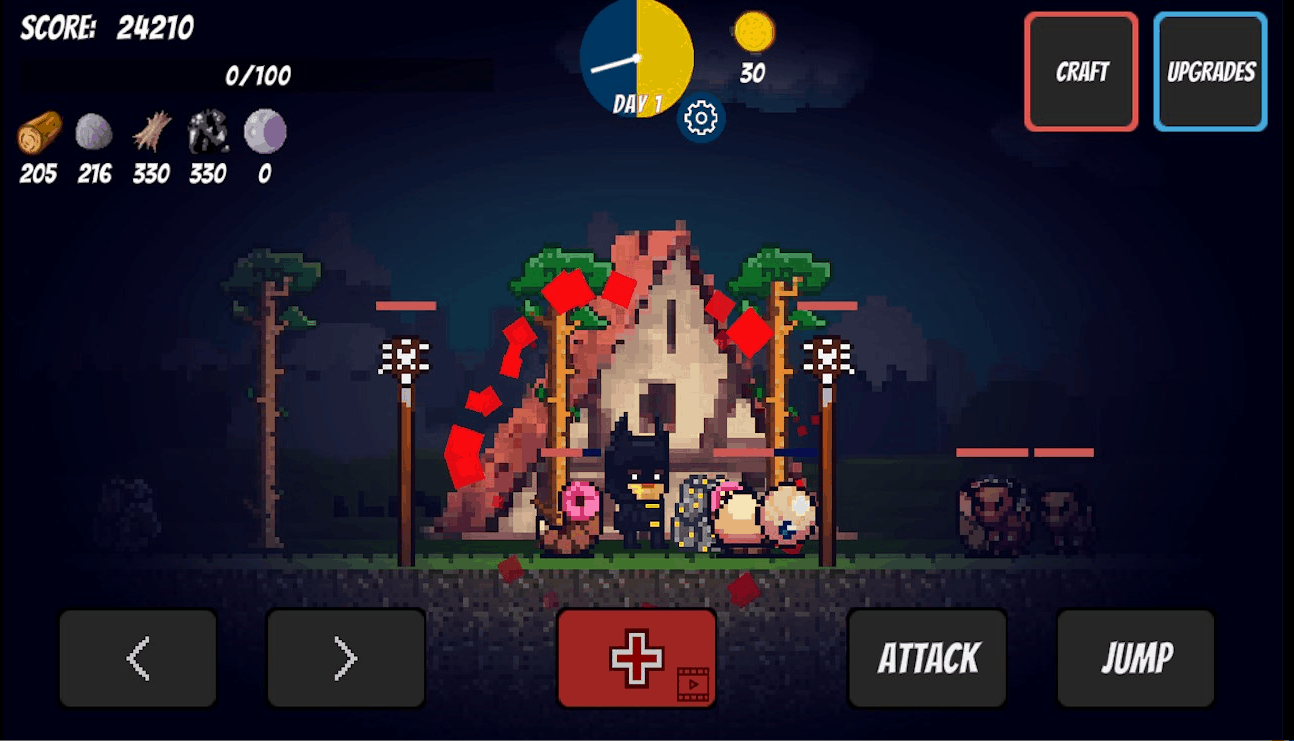 How many nights can you survive? That's what the retro action game Pixel Survival asks. The game made by solo indie developer Cowbeans was created on the Unity engine and originally released on mobile through Android's Google Play.  It is now available through Windows 10 on both PC and mobile devices.

Players can take the challenge head on to gather, craft, upgrade, and try to survive as long as they can through Pixel Survival. With a long list of ways to play, this small survival game will keep you on your toes with battles and trials that you will face.

Features of Pixel Survival on Windows 10 include:

The app also features a long list of items and gem currency that can be purchased with real money. You can dress up to imitate some of your favorite characters such as a bat guy, a plumber, and a pocket monster. While the Android version boasts a 4 player WiFi LAN multiplayer to survive together, the Windows 10 version doesn't support that capability at this time. Hopefully, it will be only a matter of time before the UWP is able to take advantage of the same multiplayer features.

Download Pixel Survival for free by clicking the link below and let us know what you think about the recently released game. 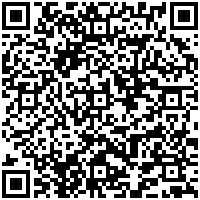 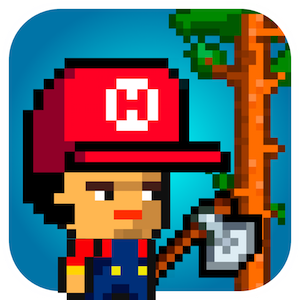