Cover artwork for The Art of Halo Infinite art book officially revealed and it's pretty - OnMSFT.com Skip to content
We're hedging our bets! You can now follow OnMSFT.com on Mastadon or Tumblr! 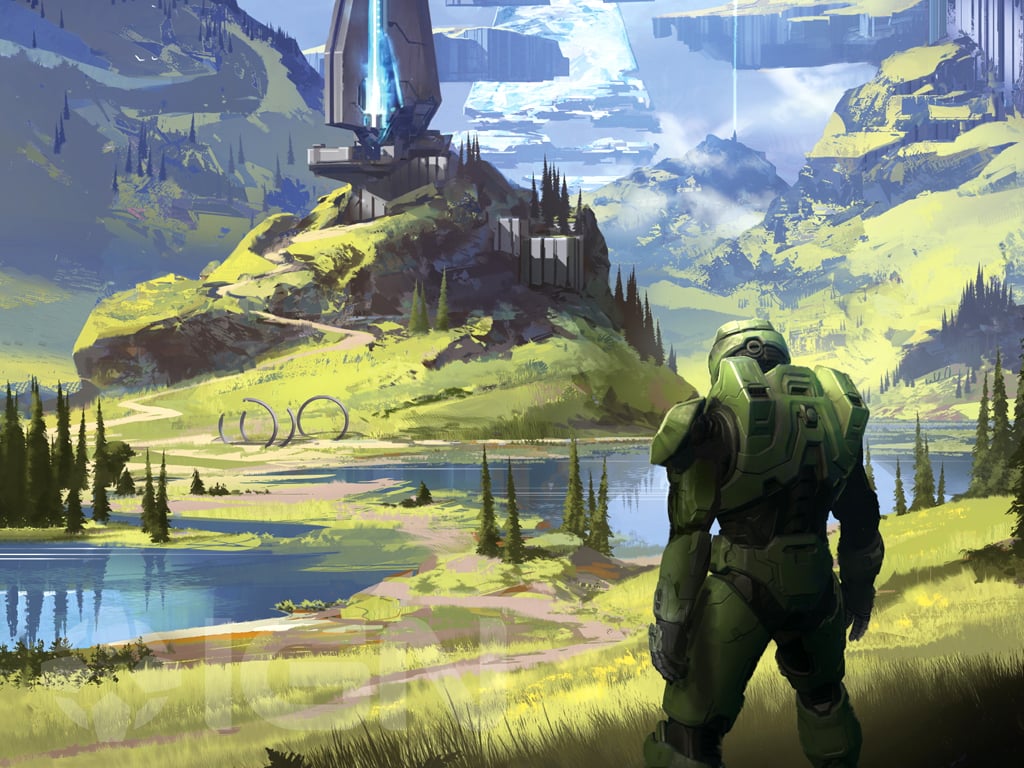 The official cover artwork for the upcoming The Art of Halo Infinite art book has been officially revealed. As can be seen in the image above (full version below) the cover features Halo Infinite’s main character, Master Chief, on the new planet showcased in the game’s recent preview.

The Art of Halo Infinite is set for release sometime in Holiday 2020 though a specific date is expected to be announced as soon as one is also given for Halo Infinite. It will feature a variety of behind-the-scenes concept and production artwork and will likely be a something highly sought after by Halo fans and those interested in the creation of video games.

Here’s the full official description for the book which can be pre-ordered here:

The legendary super soldier returns in Halo Infinite. 343 Industries and Microsoft are building the biggest and most visually spectacular Halo yet. Halo Infinite debuts on the Xbox family of consoles, including Xbox Series X, Microsoft's latest and most powerful game console. To take full advantage of its prodigious graphical prowess, 343 Industries built an all-new, next-generation game engine, giving their world-class artists the tools and technology to realize the worlds, war, and wonder of the Halo universe in unprecedented style and fidelity. 343 Industries have given Dark Horse access to the art and artists who've brought Halo Infinite to vibrant, vivid life. It's all here in unparalleled detail, the heroes you've grown to love--the Master Chief, the brave soldiers of the UNSC, as well as the weapons, vehicles, villains and vistas--and of course, the eponymous and magnificent environments of Halo itself.

The Art of Halo Infinite also features a brand-new cover from legendary concept artist and Halo Infinite's Art Director, Sparth! Join us as we take you from concept to launch inside the artwork of the most ambitious Halo game to date.

Halo Infinite will be a launch title for Microsoft’s next gen Xbox Series X console later this year though it will also launch on the current gen Xbox One family of consoles and Windows 10 on the same day. Unlike previous Halo video games, Halo Infinite appears to be more of a games-as-a-service platform for future Halo content that will be built upon over the coming years.

Are you excited for Halo Infinite? Are you going to pick up the art book? Share your thoughts with the community in the comments below and then follow us on Pinterest and Twitter for more Xbox gaming news.