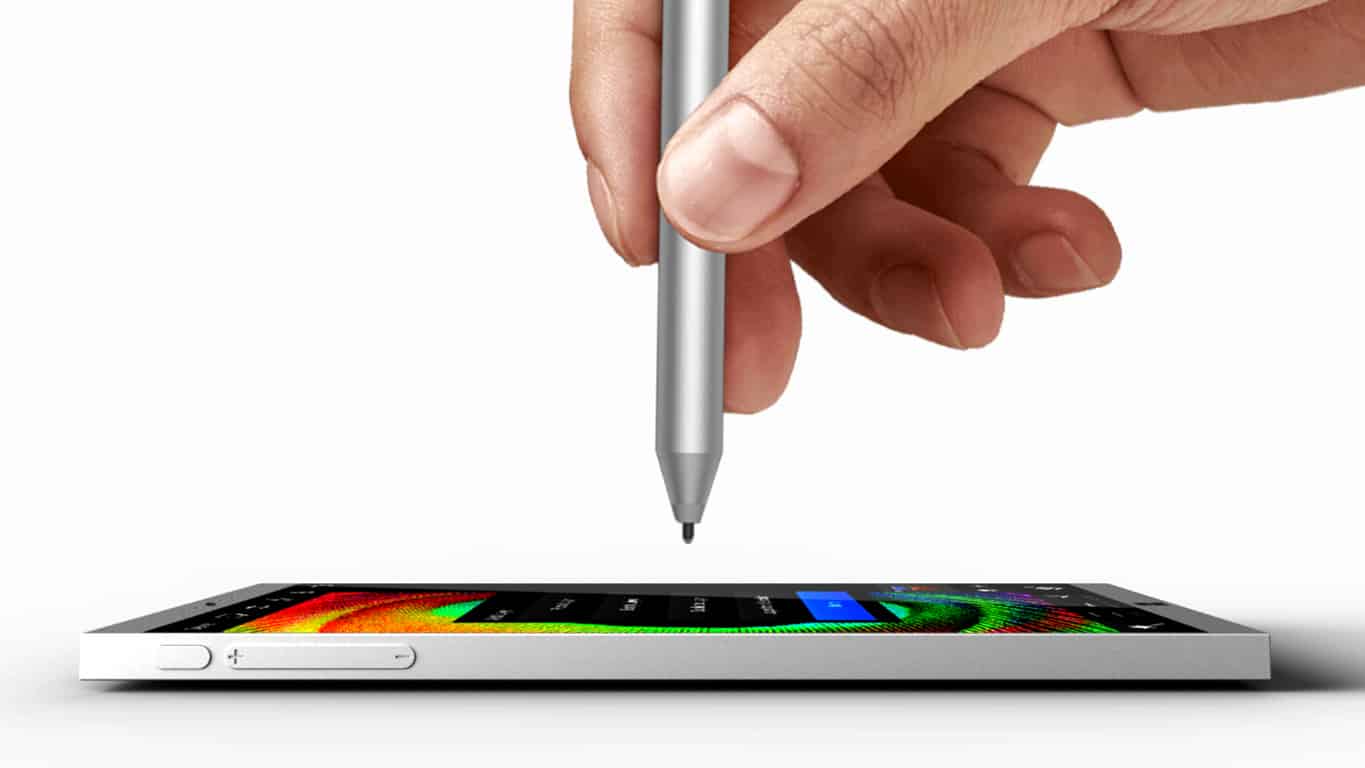 Casmir Valeri, a designer, has created his own concept images of what he believes Microsoft's rumored Surface Phone could look like.

His digital renderings show a next generation smartphone with a detachable cover that doubles as an extra battery and port expander and also functions seamlessly as a touchpad for a Windows 10 computer. He even wrote up an impressively detailed description of all of its specs. Here's some of the comprehensive text provided alongside the images:

Centered around Microsoft's unique focus on creation and productivity, Surface Phone brings a beautifully-designed Surface product into the smartphone realm. A special accessory to Surface Phone, Companion Cover works as a screen cover for Surface Phone, while doubling as an added battery and providing additional USB-C ports. Additionally, Companion Cover allows Surface Phone to be put into a multitude of different positions to Surface Phone, creating a cleverly thought-out experience. Powered by Continuum, Surface Phone is able to transition to a full-fledged desktop PC when equipped with a monitor and keyboard, keeping your files and programs onto one single device. 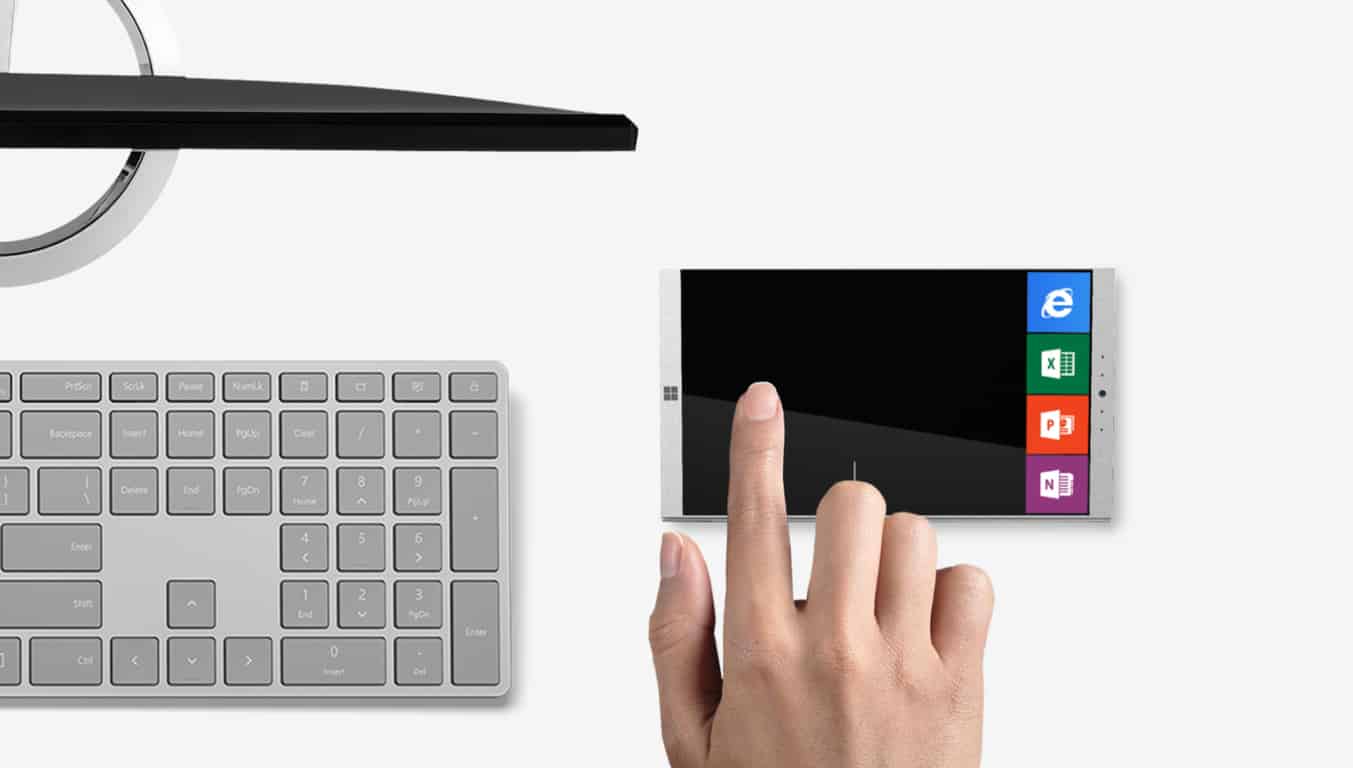 With no mouse necessary, Surface Phone's touchscreen works as a touchpad with an added intuitive user interface to bring an entirely new, powerful way to experience Windows on the desktop. Additionally, Surface Phone with Surface Pen support manifests itself as the best notepad ever, making sketching and keeping those ideas quicker and easier than ever.

While Microsoft has yet to formally announce the existence of the Surface Phone, the company has made several hints at it being in development with Satya Nadella himself even suggesting that they're planning to revolutionize the concept of the mobile phone.

Do you think Microsoft's upcoming mobile product could look like this? Let us know in the comments below.

Check out this week's Deals with Gold and Capcom Publisher Sale