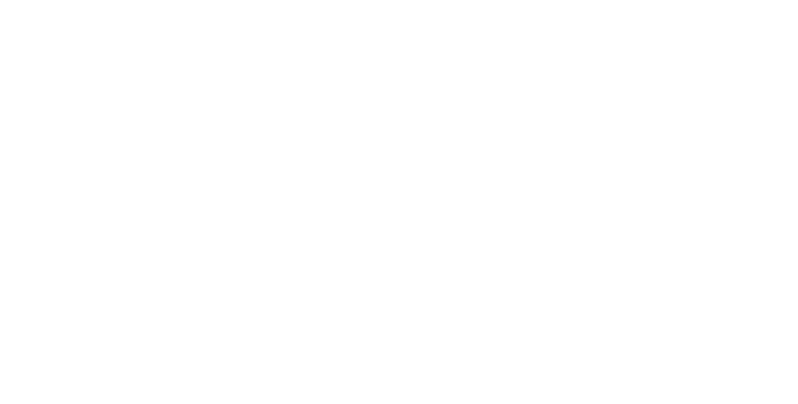 It looks as though Microsoft is pinning a great deal on the future success of its mobile operating systems. Talking to The Verge, a source has revealed that Terry Meyerson, the Executive Vice President of Operating Systems, is considering making both Windows Phone and Windows RT freely available to device makers.

The software is currently licensed to hardware manufacturers and any move to a free model would inevitably lead to a loss of income. This could mean that the costs are covered by increasing the prices of other Microsoft software or -- more likely -- we could see an increase in the number of ads that adorn apps.

The money is going to need to come from somewhere. Any revenue that may have been generated through licensing to Nokia has been effectively wiped out following the acquisition of the handset side of the Finnish company. At the same time, Nokia and Microsoft now working so closely together will also help to improve efficiency and helps to eliminate some costs.

Of course, this decision does not just affect mobile phones -- there are also tablets to consider. We could see a greater number of hardware manufacturers producing Windows RT device if licensing costs are removed. This in turn could -- or should -- lead to more users, more users means more ap purchases, and this alone could be enough to offset licensing losses.

The move to Threshold is rumored to see a move to a more centralized code-base for all versions of Windows. This should also help to reduce costs and make the dropping of licensing fees more viable.

So… smart move by Microsoft? Should it have been done sooner? Would this decision help Microsoft to better compete with Google in the mobile market?