Costco is selling the Dell XPS 13 Core i7 with 16GB RAM and 512GB SSD for only $1399.99 - OnMSFT.com Skip to content
We're hedging our bets! You can now follow OnMSFT.com on Mastadon or Tumblr! 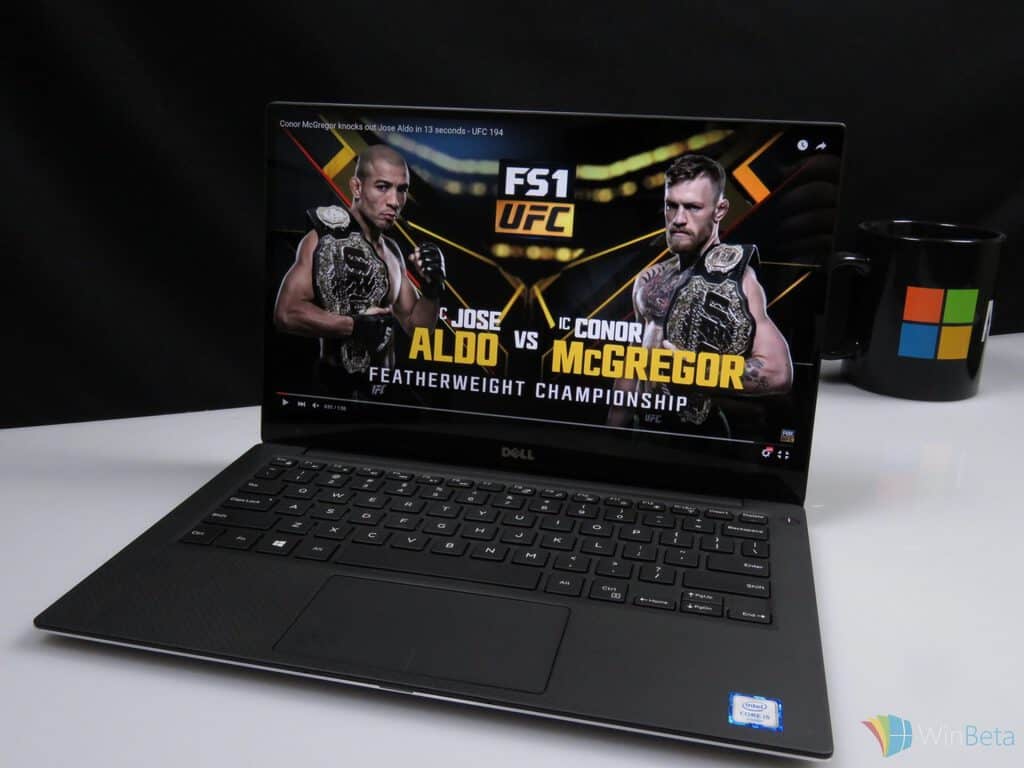 Every now and then a deal comes along that you have to double-check to make sure it's really as good as it seems. One example is the Dell XPS 13 on sale at Costco, which has the Core i7 version with 16GB of RAM and a 512GB SSD on sale right now to Costco members for only $1,399.99.

The deal lasts through August 21, 2016, and is available online and in some Costco stores. The model is normally on sale for $1,599.99, which is also a good price, but at $200 seems like a bit of a steal. Note that this is the latest top-end model with a QHD+ touchscreen, meaning that you're not buying an earlier or compromised revision.

If you're a Costco member and you're looking for an excellent Windows 10 notebook, then you'll want to head on over to the store or Costco.com and check out this deal. It's one of the best prices we've seen yet on arguably this year's best small notebook.