Cortana’s (non-Skype) text messaging capabilities have been disabled, coming back “as soon as possible” 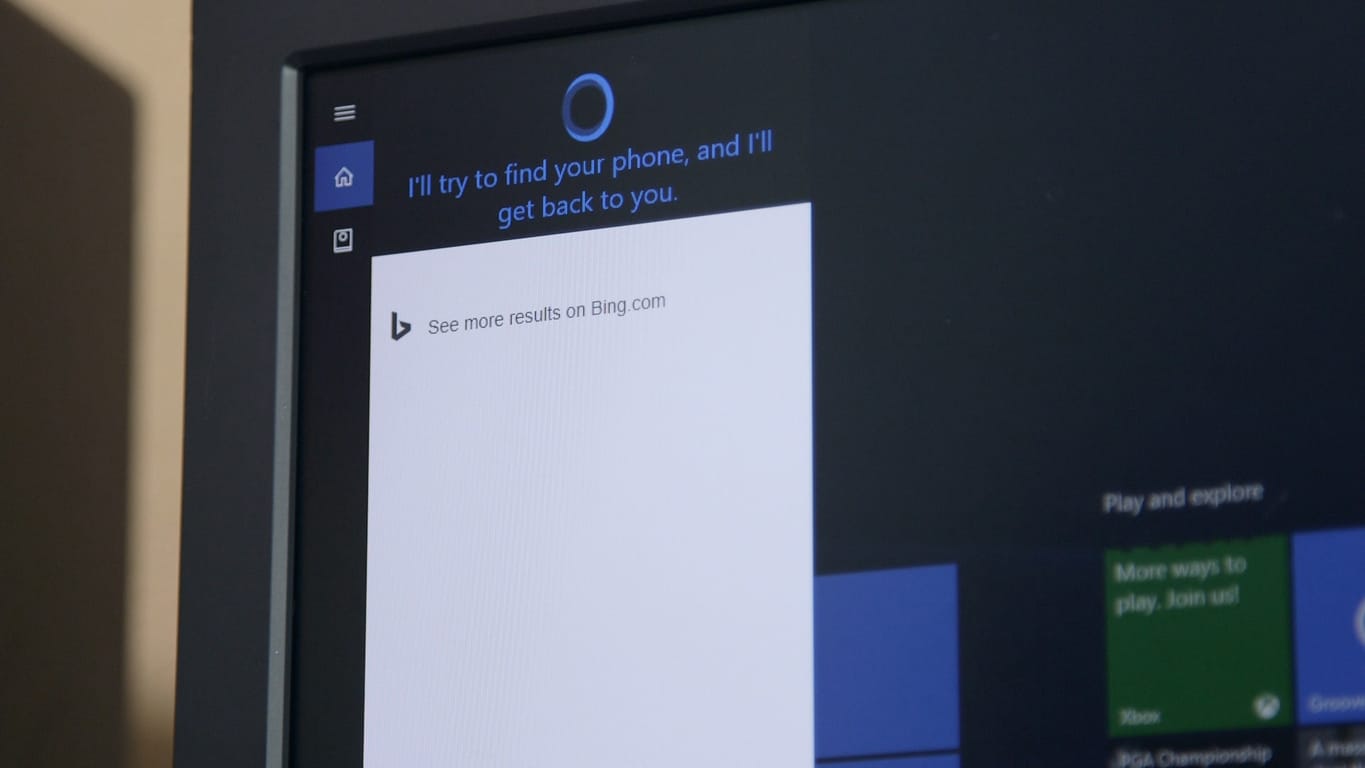 Following a couple of weeks of testing, Microsoft finally rolled out last week the SMS Relay feature to the Skype Preview app on Windows 10, allowing users of Windows 10 PCs and phones to send and receive text messages from their computers. While making Skype, an all-in-one messaging app on Windows 10 may not please everyone; this move will also allow Microsoft to enable this SMS Relay feature to the much more popular Android operating system in the future, which could help to grow the Skype user base.

But while bringing text messages to the Skype app is a step forward for Microsoft’s messaging strategy, Windows 10 users may know that it was already possible to send text messages on a PC by using Cortana voice commands.

The feature was first restricted to Windows 10 Mobile users, but Microsoft later enabled it on the Cortana Android app which can also sync notifications between an Android Phone and a Windows 10 PC. However, ZDNet reporter Mary Jo Foley has revealed today that Microsoft had quietly disabled Cortana’s text messaging capabilities last week:

Microsoft also quietly disabled the ability to message between Windows 10 PCs and Windows Phones and Android phones without relying on Skype last week. Previously, if Cortana was installed on both devices, that type of communication worked without requiring the SMS Relay feature in Skype Preview.

“We have temporarily disabled the capability in Cortana on Windows Phone 10 and the Cortana Android companion app that enables you to receive text messages to your PC while we evaluate an experience issue which we are working to resolve. We will bring this capability back into the experience as soon as possible,” a Microsoft spokesperson confirmed.

For now, it’s not possible the Skype UWP app, and SMS Relay as a workaround as the service does not support Cortana voice commands on Windows 10 yet. As a Microsoft spokesperson has said, Cortana’s messaging feature should come back pretty soon, and we will tell you more about it as soon as we learn anything new.