Microsoft introduced Cortana, its digital assistant from the Halo series, with Windows Phone 8.1 a little over a year ago now. Since then Microsoft has planned to incorporate her throughout its product line. With Windows 10, Cortana is now available for use via your desktop or tablet, and it seems as though she is already appearing on some users' Xbox One consoles.
The Windows 10 update for Xbox One is not set for release until November, and with it will come a number of updates and improvements. Notably this update will include a new store, faster and more efficient access to the gaming experience and OneGuide for media content. Cortana, on the other hand, was not expected to make her debut until early 2016. However, a few Reddit users are reporting that the digital assistant is already available on Xbox One for those who are currently testing the New Xbox One Experience (NXOE) preview. 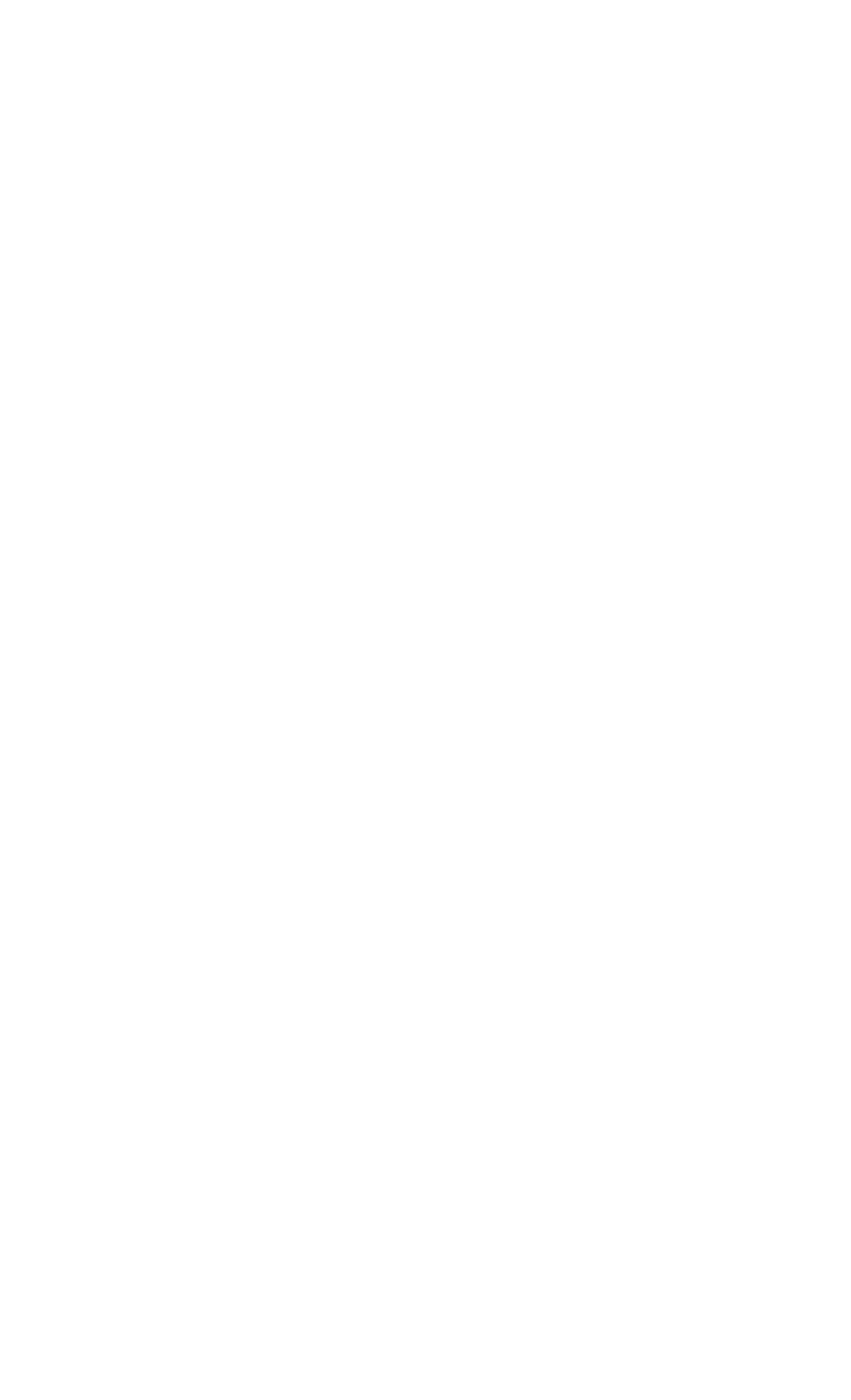 For whatever reason, if you go to the settings tab on the guide, you can move up once. hit the A button a few times and you will snap cortana.