Cortana usage and engagement grows by 350% while Siri, with far more users, drops 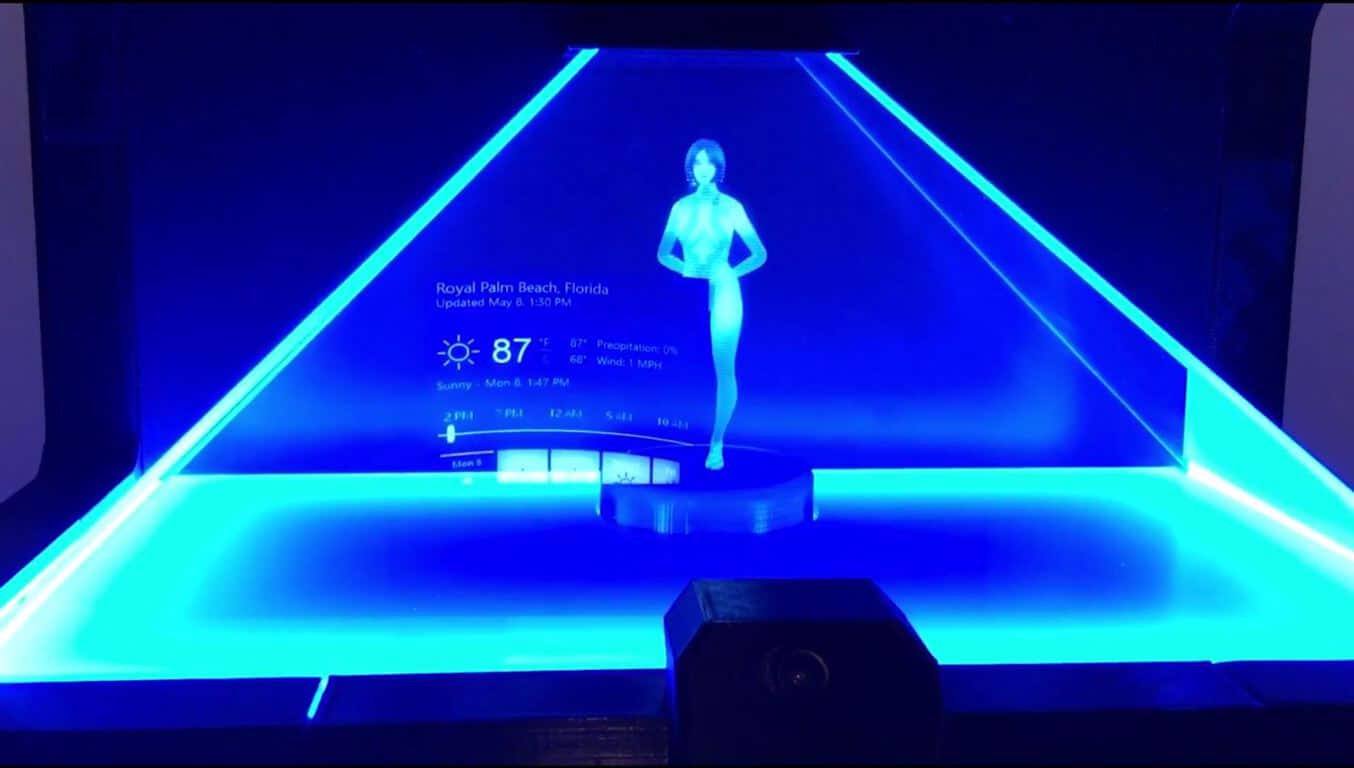 Since Cortana made its debut on Windows Phone 8.1 back in 2014, the digital assistant has truly become ubiquitous. It’s still only available in select markets worldwide, but consumers can now use it on iOS and Android devices, Xbox One consoles and of course, Windows 10 PCs.

Back at Build 2017, Microsoft claimed that Cortana now had more than 141 million monthly active users, which shows that consumers are slowly but surely embracing the digital assistant. You could argue that Microsoft’s definition of “active users” may be a bit imprecise, as just using the Cortana search on Windows 10 to open a file may well be enough to be considered as “active.” However, a new study from Verto Analytics shows that Cortana is one of the few digital assistants on the rise in the US (via Techcrunch). 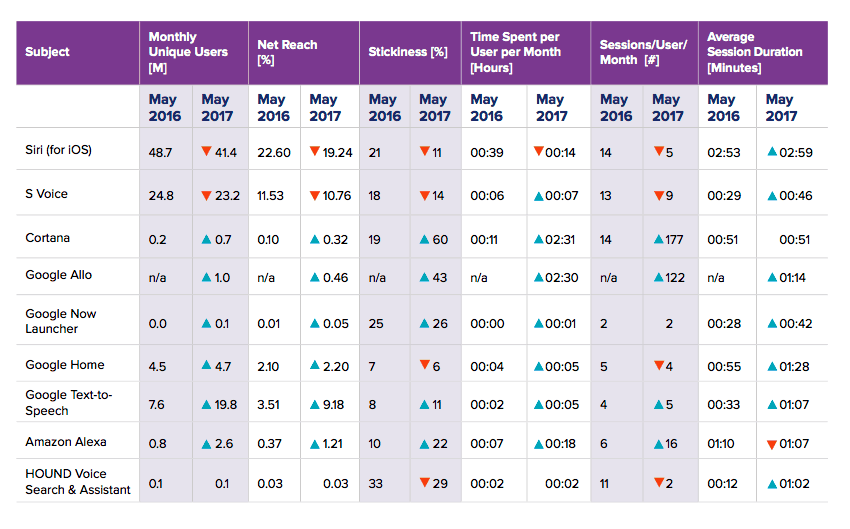 The company’s data was gathered during the past 12 months, and it comes from a panel of 20,000 US consumers who have opted in to install a measurement app on all their mobile devices. The study shows that Siri is still the most popular personal assistant in the US, with 41.4 million monthly active users, but the userbase is down 15% year-over-year. More importantly, Verto Analytics noted that two players are quickly gaining traction, Microsoft’s Cortana (0.7M monthly active users) and Amazon’s Alexa (2.6 MAU):

Although its user numbers are comparatively tiny, Alexa has seen a 325% increase in monthly unique users (from 0.8 million to 2.8 million) during the past year, and has more than doubled its stickiness rating, from 10% to 22%. Cortana has also seen a significant jump in monthly unique user numbers, from 0.2 million to 0.7 million (a 350% increase), with stickiness ratings tripling from 19% to 60%.

Overall, the company’s data shows that 44% of all smartphones from its sample had a personal assistant app that was used at least once in May 2017. The company estimates that around 70 million US consumers use personal assistant apps on their mobile devices, and the userbase did not grow over the past twelve months. But more importantly, usage of these apps remains very low, around 12 minutes per user per month in May 2017 (down from 30 minutes in February). This represents “less than 0.1% of the total time users spend in smartphone apps overall,” noted the Verto Analytics.

“Verto Analytics’ demographic data shows that the personal assistant apps users base skews towards older women, and our day-in-the-life analysis shows a spike in personal assistant apps usage during the morning, lunch, and evening commute hours.” This is quite surprising, as many would assume that digital assistants are mostly used by early adopters and power users. “Personal assistant apps have not yet found their niche in the consumer market, meaning they do not yet play an important role in the daily digital life of the average consumer,” added the company.

It’s not all bad though, as Verto Analytics sees both Microsoft and Amazon helping to make digital assistants more mainstream. “Early data from a newer breed of apps, such as Alexa and Cortana, show massive yearly gains in user numbers and hint at the potential for significant future growth, especially as the personal assistant apps and devices ecosystem continues to evolve, and as consumers develop a greater comfort level with AI-driven apps,” noted the company. Microsoft partners such as Harman Kardon will launch the first Cortana-powered speakers on the market later this year, but the Redmond giant should get ready for some tough competition from Apple, Google, Amazon and maybe even Facebook.