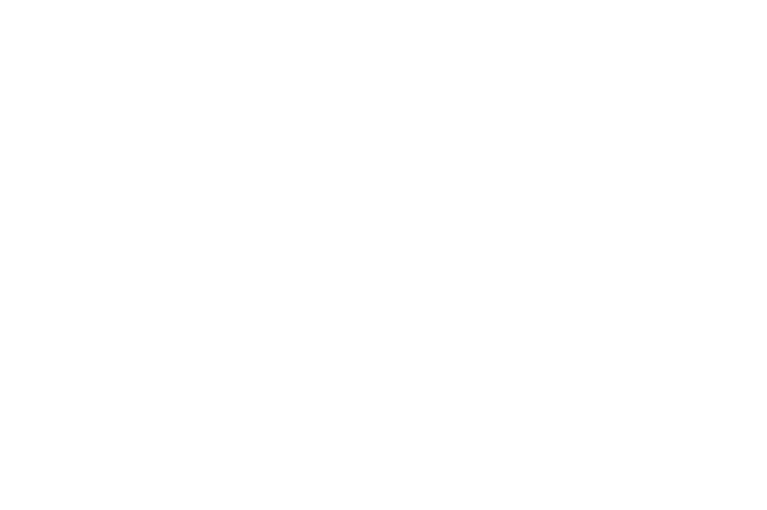 Microsoft has revealed today that Cortana, the digital voice assistant on Windows Phone 8.1, can now offer World Cup 2014 outcomes based on predictions with Bing. This is part of Bing's latest experimental feature that offers predictions on the outcomes of certain events.

"A few weeks ago, Bing announced they were taking the experiment even further by offering predictions for outcomes of sporting events like the very high-profile soccer matches happening right now in Brazil. Because Cortana in Windows Phone 8.1 is powered by Bing, we thought it would be fun to have Cortana verbalize what team she thinks might win based on this prediction technology from Bing," Microsoft stated in an official blog post.

The way this works is very simple. Ask Cortana "Who will win Team A or Team B?" and she will respond by stating who she thinks might win the game. If you are on Windows Phone 8.1, pop open Cortana and take this feature for a spin!