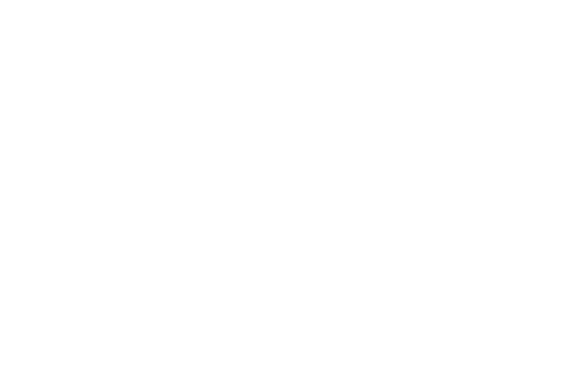 We already know that Cortana is one of the biggest new features of Windows 10, but did you know that Toshiba is actually adding a Cortana key to all of their new Windows 10 PCs? Jeff Barney, Toshiba's general manager and vice president in charge of the company's PC business in America, revealed that Cortana will be "across the board, top to bottom" when it comes the company's line of new Windows 10 products, and will sit in the upper left area of the keyboard, near the function keys. Right now, no other PC vendor has made mention of doing the same thing.

Cortana was first introduced as a personal digital assistant on Windows Phone, allowing users to interact with the operating system and find information they seek immediately. Cortana can "actively listen" to you, responding to the "Hey Cortana" phrase and allowing you to obtain the information you desire. With Windows 10, Cortana can easily be accessed from the taskbar (via mouse click or tap). You can even use a keyboard combo (Win key + C) to launch Cortana. But with Toshiba's new Cortana key, users can easily launch Cortana with the tap of a single button.

"A dedicated Cortana key would be one of the more significant changes to the keyboard since the Windows key was added at about the time Windows 95 was introduced, in 1995. Although Microsoft added touch support for Windows 8, most external monitors still don’t support it, leaving the mouse and keyboard still as the most popular ways of interacting with your PC," a report on PC World stated.

How do you feel about a dedicated Cortana button on a keyboard? Should other companies follow along the same lines and add a Cortana button to their keyboards? Share your thoughts in the comments below.