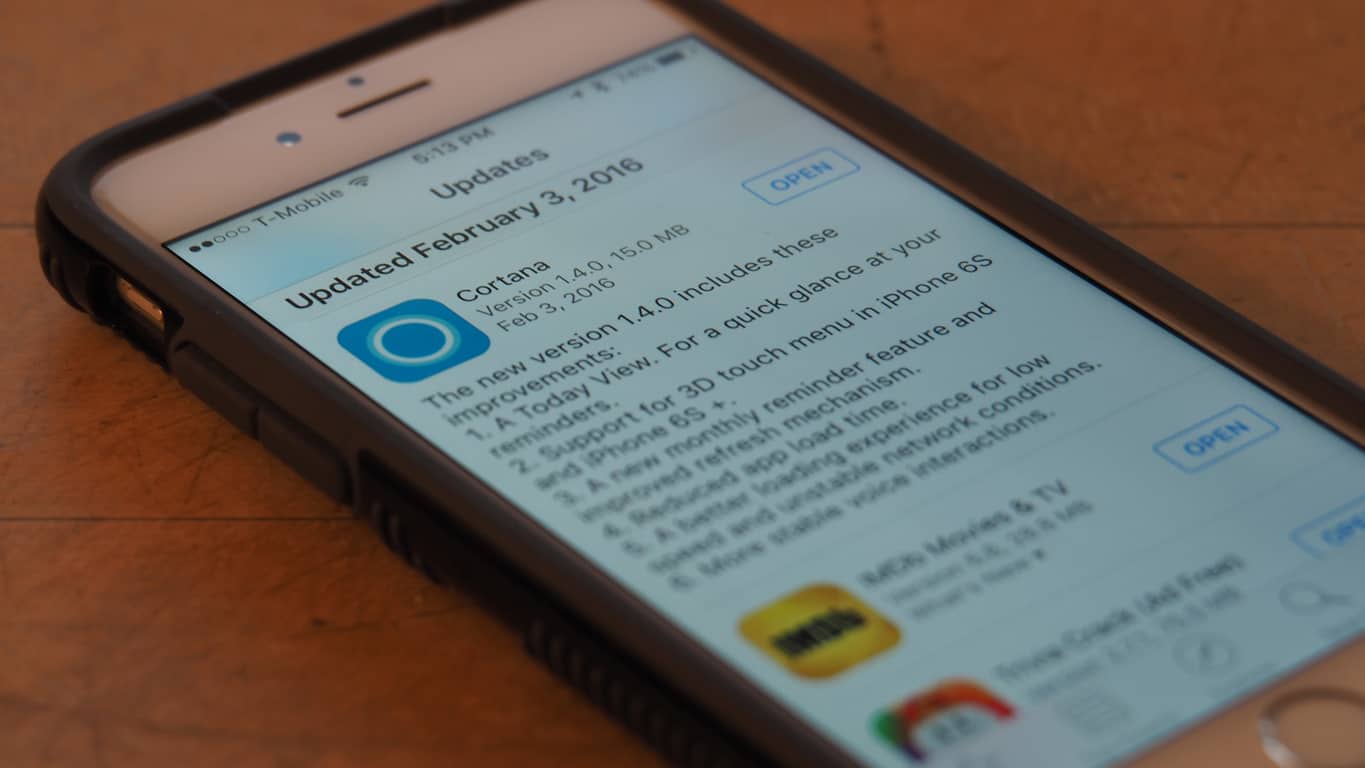 Cortana is a strong cross-platform digital assistant, running on Windows 10 PC and mobile devices, iOS, and Android. So far, Cortana's capabilities are most robust on the platforms that allow the best integration, meaning Microsoft's own Windows 10 and the billion+ Android devices. However, Cortana on iOS remains a viable option, and Microsoft pushed out an update that adds in a nice new feature for iPhone users.

- Ask Cortana to remember things for you, like where you parked, and she'll save it for you in your reminders.
- Improved feedback input experience

So, now you can tell Cortana to remember such things as your parking location and she will gift you with a helpful reminder. Can't beat that with a stick, right? Let us know in the comments if you use Cortana on your iPhone, and what you think of her as an alternative to her arch-nemesis, Siri.

Amazon also has the Xbox Elite controller for $119.99, in stock right now