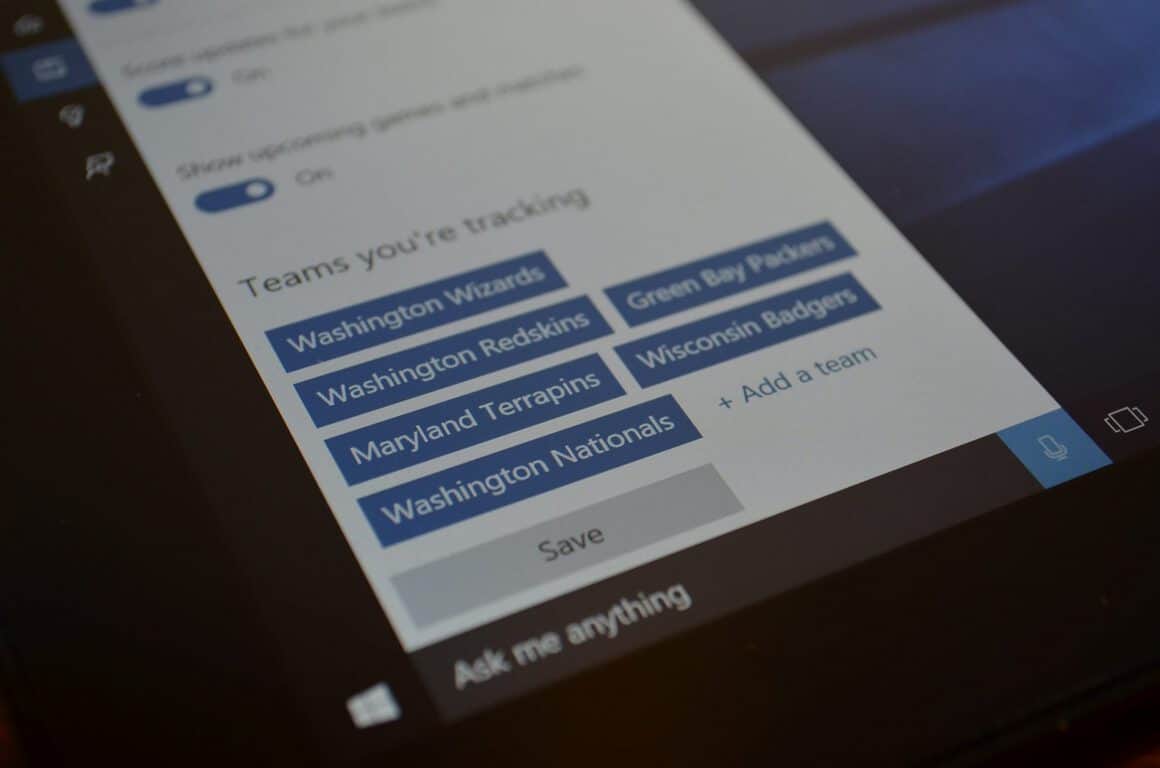 Incorporating feature sets and ideas heavily influenced by smartphone and mobile computing, the Windows team is attempting to thread a needle through refining a legacy-heavy operating system with how users are evolving their computing habits and requirements.

Perhaps at the center of Windows 10 Anniversary Update refinement sits Cortana. With build 14328 for PCs, the Windows team is bolstering Cortana services across the desktop with a heap of features many users should find useful.

While Windows 10 PC users may not utilize the voice search within Cortana all that often at their desk or at home, its speech query just received some noteworthy improvements. Starting with the Lock Screen, users can interact with Cortana before even unlocking their device. Similar to phones where a “Hey” or “Ok” voice prompt initiates a conversation with a digital assistant, Windows 10 Insiders can now do the same from the Lock Screen on a PC and get an immersive experience with Cortana. Searches for celebrity info, sporting events, traffic, dates, and times can now be received before a user even unlocks their device.

The new addition can be found in the Lock Screen section of the Windows 10 Settings menu.

Once again, in line with its mobile counterpart, Cortana on the desktop allows users to create photo-embedded reminders. Ironically enough, the hidden share slide out from Windows 8 is making a rather useful comeback, as Universal Windows Apps that implement a share contract can now tap into Cortana so that users can set reminders based on information in the app.

Touched upon at Build 2016, Microsoft reignited the conversation around Cortana’s Cross-device syncing, and with build 14328, the company can finally start delivering results. Cortana can track items such as low battery notifications coming in from a mobile phone, the position or location of a synced smartphone and ping a device with much better responsiveness than the previous 14295 PC build.

The Window team has also lowered the barrier to entry for Cortana use by reducing the services need to be associated with a Microsoft sign in. Instead, Cortana will act more like a drug dealer in offering users a taste of its functionality and eventually over time, asking for users to sign in, for an enhanced experience.

Lastly, for OneDrive users, Cortana search will delve deeper into finding files or documents associated with their cloud storage, right from the desktop. 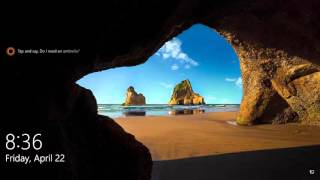 Incorporating feature sets and ideas heavily influenced by smartphone and mobile computing, the Windows team is attempting to thread a needle through refining a legacy-heavy operating system with how users are evolving their computing habits and requirements. Perhaps at the center of Windows 10 Anni

With the way the Windows 10 Anniversary Update is shaping up through Insider releases, it is becoming clear that Microsoft is putting a focus on enabling users to get things done through multiple means and at a much quicker click than previous Windows releases.