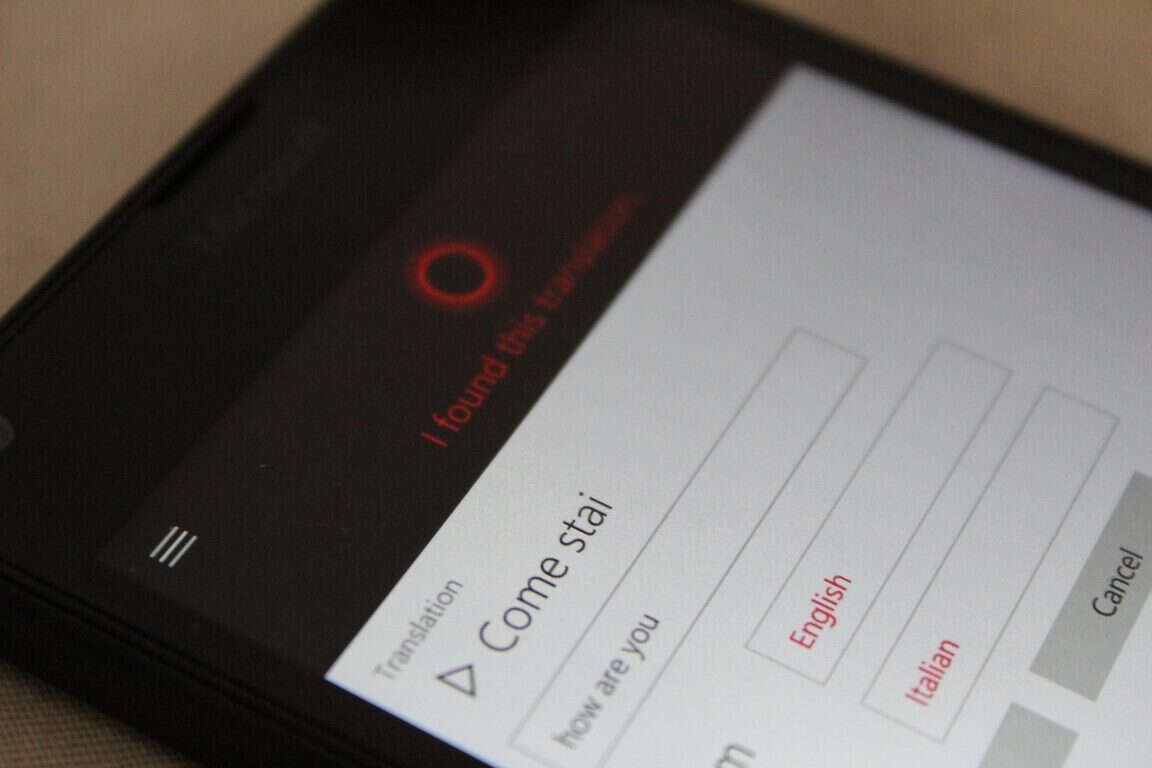 Ever since Windows 10 launched, Cortana has been hard at work to help Windows 10 users stay organized and get many things done. Today, Microsoft is adding to Cortana's list of features and is announcing that French, German, Italian and Spanish versions of Windows 10 now support Cortana instant translations.

Cortana in these regions will now provide instant translations from these languages to any of the 50 languages that Microsoft Translator supports. As per Microsoft, when you are using Windows 10 in the French, German, and Italian regions, you can also type the phrase into the Cortana toolbar in case you're in a place where you can't speak out loud.

Last September a similar functionality was introduced in the US, which allowed for translations directly from the Cortana interface in a more personalized and speedy manner. The French, German, Italian and Spanish versions of Cortana translations Windows 10 will work in the same way. For instance, you can ask Cortana "Hey Cortana, translate where is the nearest taxi stand in Polish" (or any supported languages) and receive the translated phrase from Microsoft Translator right within Cortana.

In the event that Cortana can not understand you, or does not provide a translation, it will also open up a web page after performing a web search for it.  So, the next time that you need help in crossing the language barrier, fire up Cortana for some help!

Poll: Can Microsoft save Windows Phone?