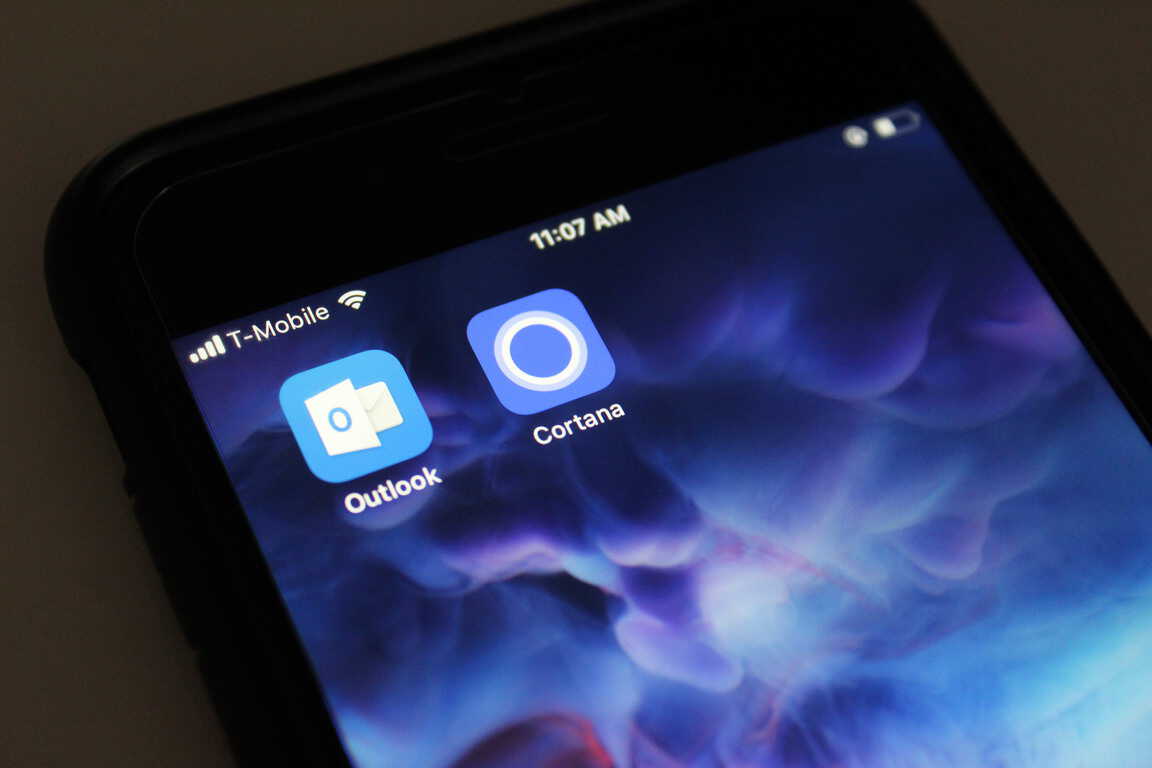 If it’s already possible to use Cortana on Windows 10 and the Harmon Kardon Invoke to check, read and reply to your emails, Microsoft is reportedly working to integrate its digital assistant within the Outlook Mobile apps for iOS and Android. We actually learned about this project earlier this year in a report from The Verge, but Windows Central is now reporting that the integration is currently live in version 3.3 of internal builds.

Cortana is already present in Outlook Mobile as it can tell you when you need to go to a meeting, but the digital assistant could soon do much more than that. According to this new report, the Outlook app will allow users to catch up on emails on the go by having Cortana reading the important ones in the Focused Inbox. 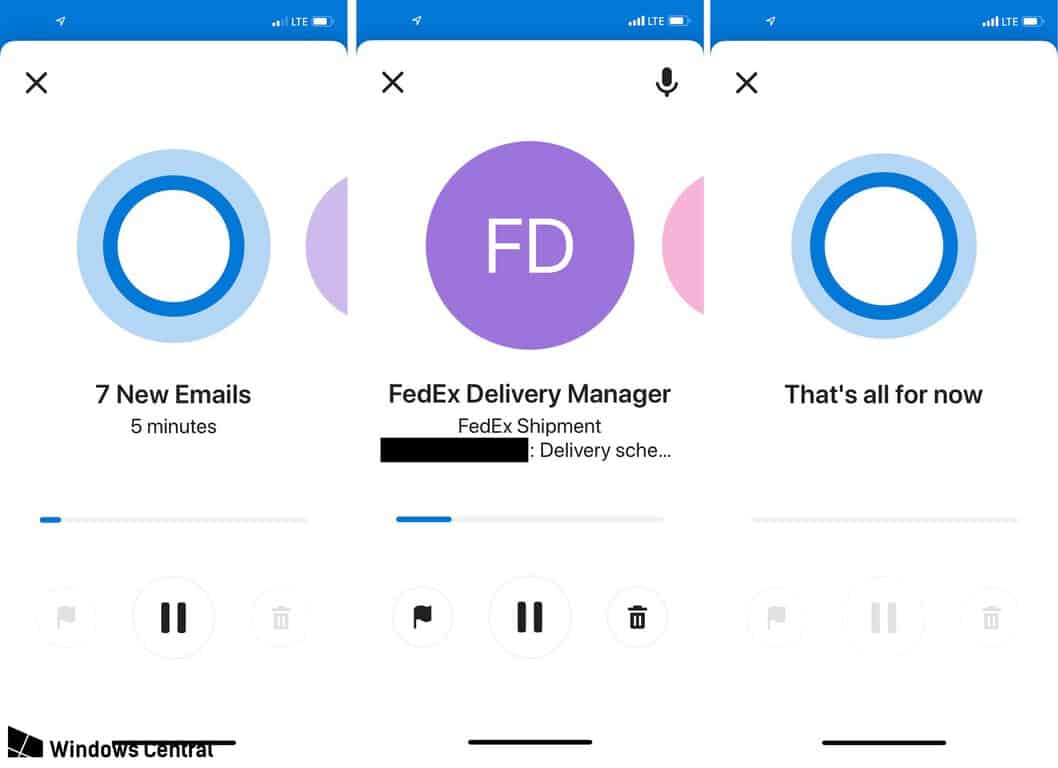 Once your phone is connected to wireless headphones or a car head unit via Bluetooth, a Cortana pop up should appear in the Outlook app, showing users how much time it will take Cortana to read all important emails. There will be buttons for flagging and deleting emails during playback, but Cortana will also respond to voice commands for managing your inbox. “If there is a lot of formatting and graphics in the email like an Amazon order, Cortana notifies the user that "there is a lot of visual content" that's best viewed on a screen,” Windows Central noted.

We don't know yet when these new Cortana features in Outlook Mobile will ship to the public, but if you're an iOS user you may get early access to them by joining the pool of beta testers.