Cortana could get new interface, move to the system tray, say reports - OnMSFT.com Skip to content
We're hedging our bets! You can now follow OnMSFT.com on Mastadon or Tumblr! 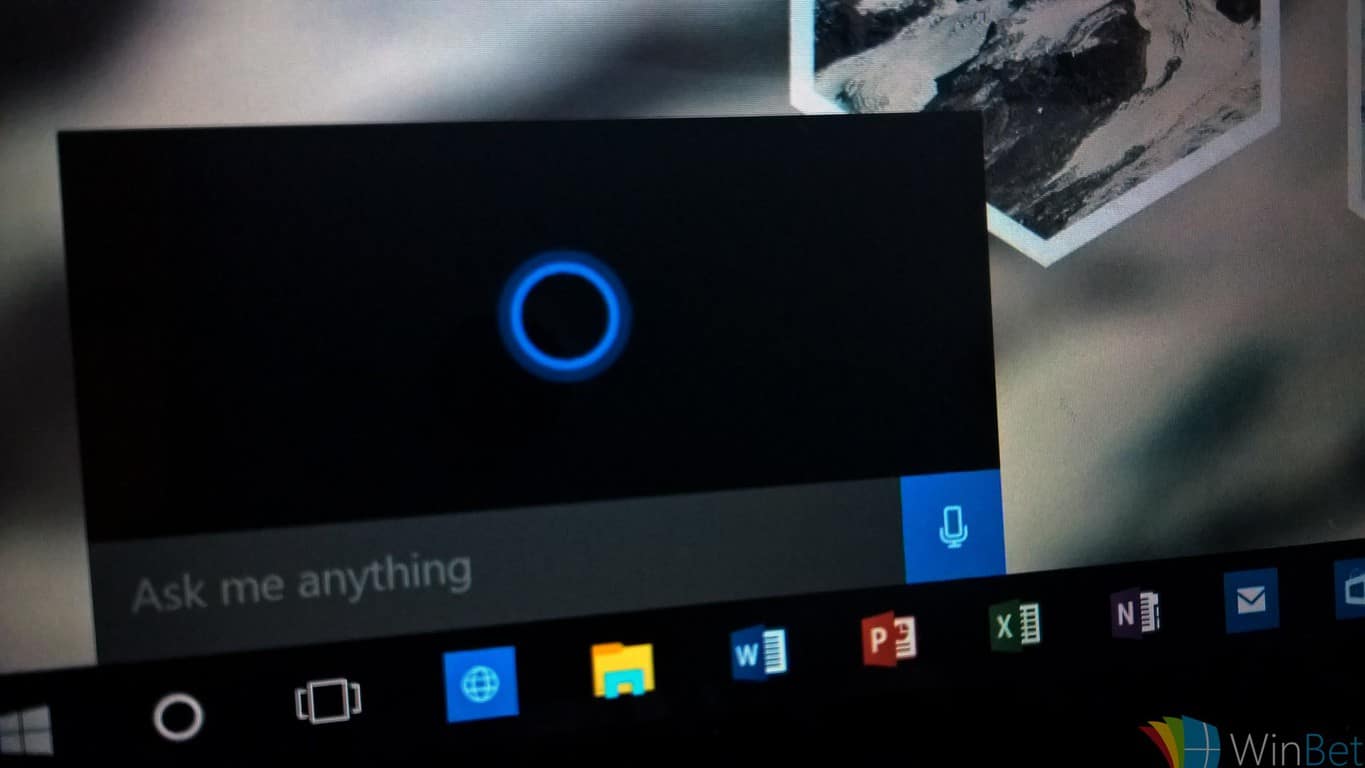 If Cortana has always been integrated to the Windows 10 task bar since to this day, the digital assistant could soon be moved to a less visible location. According to a new report from Thurrott.com, Microsoft is currently experimenting with moving Cortana to the Windows 10 system stray, next to to the clock and action center icons.

In addition, the report says that Microsoft is working on a new conversational UI for the digital assistant, which could be very similar to what Google has created with its Google Assistant. "The UI and features are in the early stages of development and if you ask Cortana a question, it will open on the right side of the screen from the taskbar....Further, it will prompt with smart reply suggestions like Google Allo for when you need to interact with the assistant."

This new conversational UI was also mentioned in a separate report from Windows Central today, which revealed additionnal UI and UX details. "If you use your voice, your message will still show up as text, as will Cortana's, but Cortana will reply back with her voice in addition to the text," explained the report.

If Microsoft chooses to go forward with this plan, it's still unclear if the search bar will remain as it is in the Windows 10 task bar. Indeed, this search bar is probably still useful for consumers in markets where Cortana is not currently available (or consumers who just turn off Cortana). Moreover, moving Cortana to the system stray could make this area really busy, especially when you add the My People feature plus the new Control Center that Microsoft is rumoured to work on.

However, the new conversational UI could be an interesting direction for Cortana: this is all about making interactions with digital assistants more natural and intuitive, and we're looking forward to see how Microsoft implement this. Let us know in the comments if you think all these changes could make Cortana easier to use on Windows 10 PCs.

E3 is upon us: what's coming up, including the Xbox event on Sunday at 2pm PDT

In Edge, Cortana can find better prices for products you're viewing