Cortana bot in Skype to be discontinued in April, as Microsoft starts promoting new Alexa integration 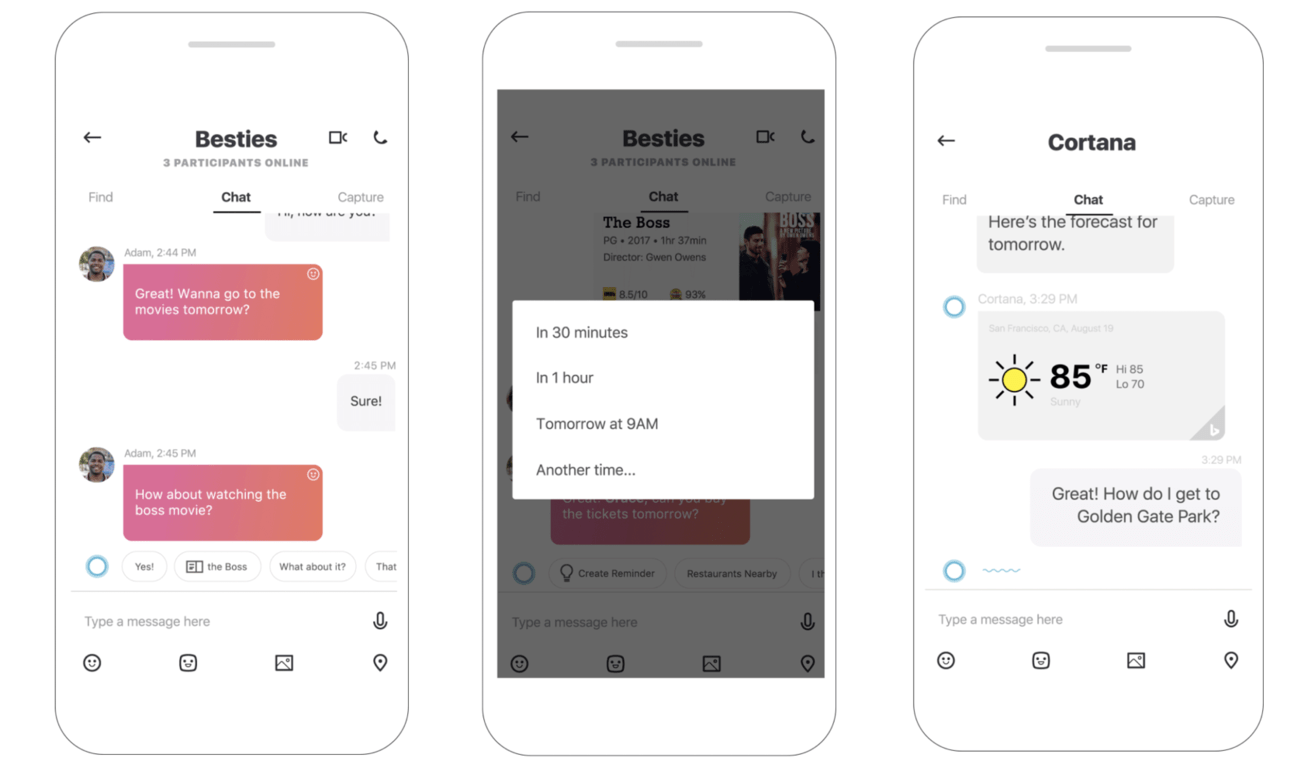 Microsoft’s Cortana digital assistant will soon no longer be available in Skype. A Cortana bot was added to the messaging app back in 2017, and it was first available on the Skype apps for iOS and Android. The Cortana bot later made its way to the desktop app, but like other Skype bots it never became available in all markets.

Skype users who have already used the Cortana bot in the messaging app may soon receive a notification mentioning the bot’s upcoming retirement on April 30, 2019. Interestingly, Skype is apparently sending another notification to invite Skype users to check out the new integration with Alexa, something that Microsoft announced back in November.

Twitter user Florian Beaubois shared some screenshots of the process requiring users to link their Skype account to their Amazon account. To encourage Skype users to try the new Alexa integration, Microsoft is also offering 200 free minutes of communication to all users who accept to link their Skype and Amazon accounts. One of the steps will require the installation of the Alexa app, which can now be used to call friends and family on Skype. 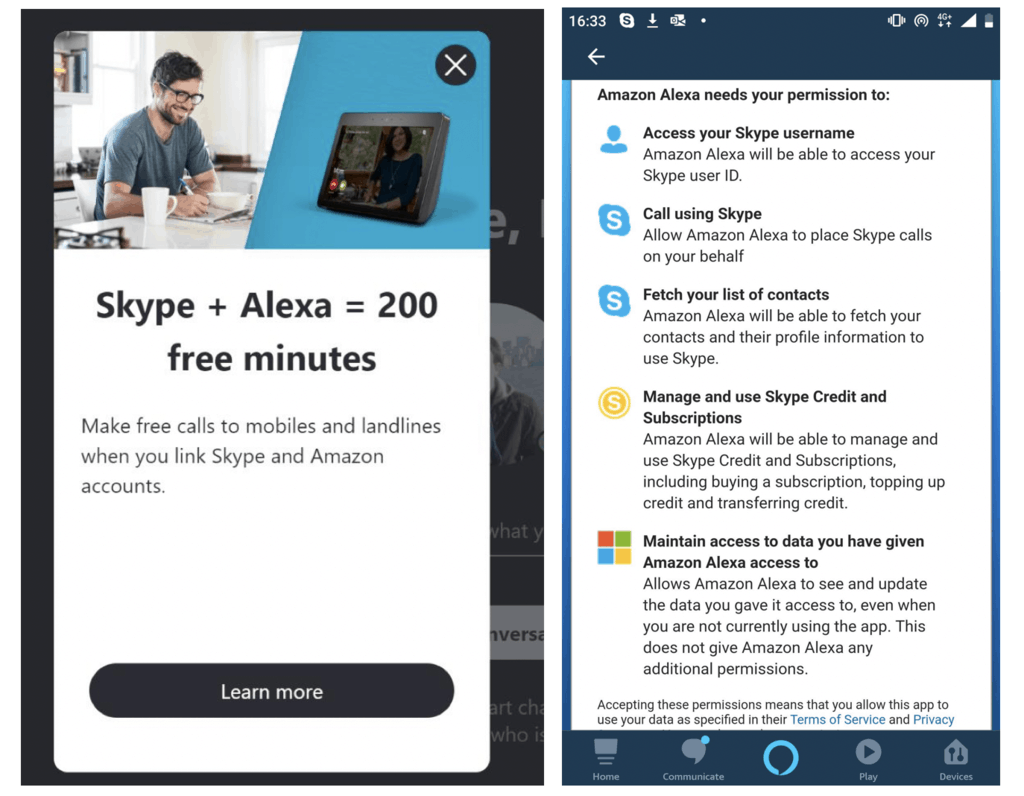 Chat bots were quite a hot topic a couple of years ago, so it was quite natural for Skype to jump on the bandwagon. The Skype bot directory was easy to find in the old Skype universal app for Windows 10 devices, but it has pretty much disappeared in the new cross-platform Skype app that replaced legacy clients last year. Worse, we also noticed that some Microsoft bots like Murphy, which allowed users to merge celebrity faces for interesting results are no longer working as of today. The Skype bot directory still includes some high-profile services such as Foursquare, UPS or Amazon, but we wouldn’t be surprised if many of these Skype bots are no longer supported by the companies who created them.

The web page dedicated to Skype bots on the Skype website currently has no information about the upcoming retirement of the Cortana Skype bot, and we couldn’t find more details in the various support pages either. We reached out to the Skype team for more information and we’ll let you know if we hear anything back.

Update 2: Despite the Skype Bot soon going away, the Skype team told us today that “existing bots will still continue to work as intended.”