Cortana app for Android updated with new home screen UI and To Do support - OnMSFT.com Skip to content
We're hedging our bets! You can now follow OnMSFT.com on Mastadon or Tumblr! 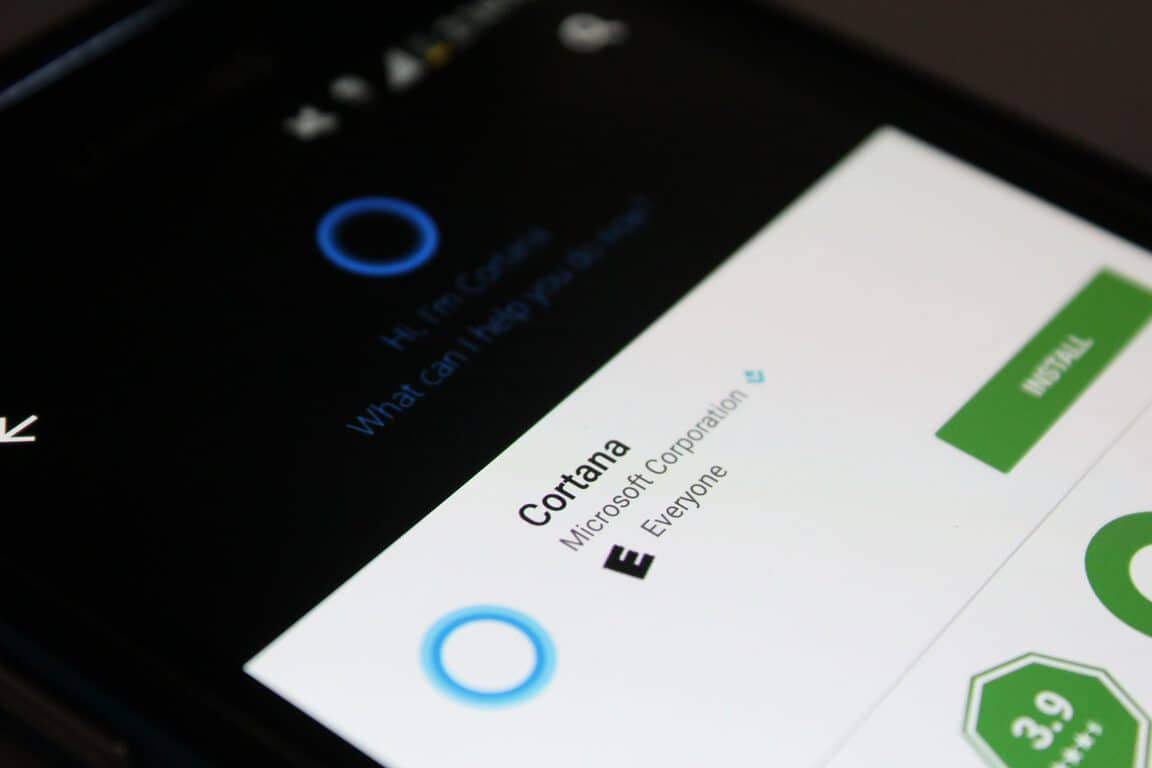 Microsoft has updated the Cortana app for Android users today, bringing the app to version 3.2, as spotted by Windows Central. The main highlight is that Microsoft has moved design elements from the major 3.0 overhaul to the optional home screen UI.

If enabled, users will be able to access Cortana though a sidebar UI via a floating icon that's only accessible from the phone's app launcher. This UI shows a list of to-do reminders, plus quick access to music playback controls and four shortcut icons for emails, news, reminders, and meetings.

And speaking of To Do, the app now features integration with the service. This will allow anyone to create new entries and check off old items on the fly with their voice, and then be able to see those changes from To Do.

The app is rolling out gradually to users, so if you don't have the update just yet, it should be available soon.