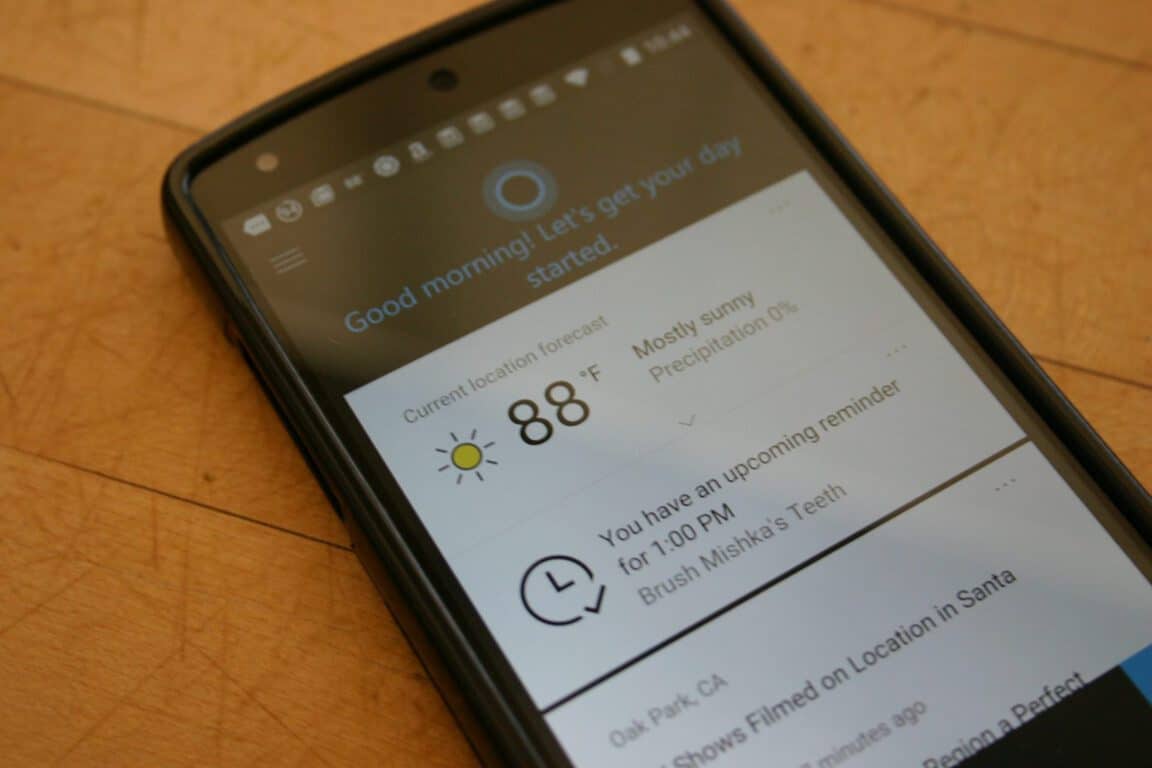 The ability to display and interact with Windows 10 notifications on an Android-powered device was teased a few months ago during a presentation at Build 2016 and it appears to have begun rolling out to some users already.

A Reddit user, Jihoff80, first noticed the feature being enabled on his device earlier today and while he assumes his getting the feature had something to do with him being in the Windows Insider and Cortana for Android test programs, another user, who isn’t part of the test programs, claimed that they also got it working by downloading the Android application package file (APK) from apkmirror.com.

It’s still early days but it does seem as if it’s only a matter of time before the feature rolls out to other users. Do you have Windows 10 notification syncing on your Android device? Let us know in the comments below.

Windows 10 Insider Preview 14342 going out to the Slow Ring

Windows 95 continues to show up in odd places, this time on Xbox One