Cortana, Action Center to become more powerful in next version of Windows 10 - OnMSFT.com Skip to content
We're hedging our bets! You can now follow OnMSFT.com on Mastadon or Tumblr! 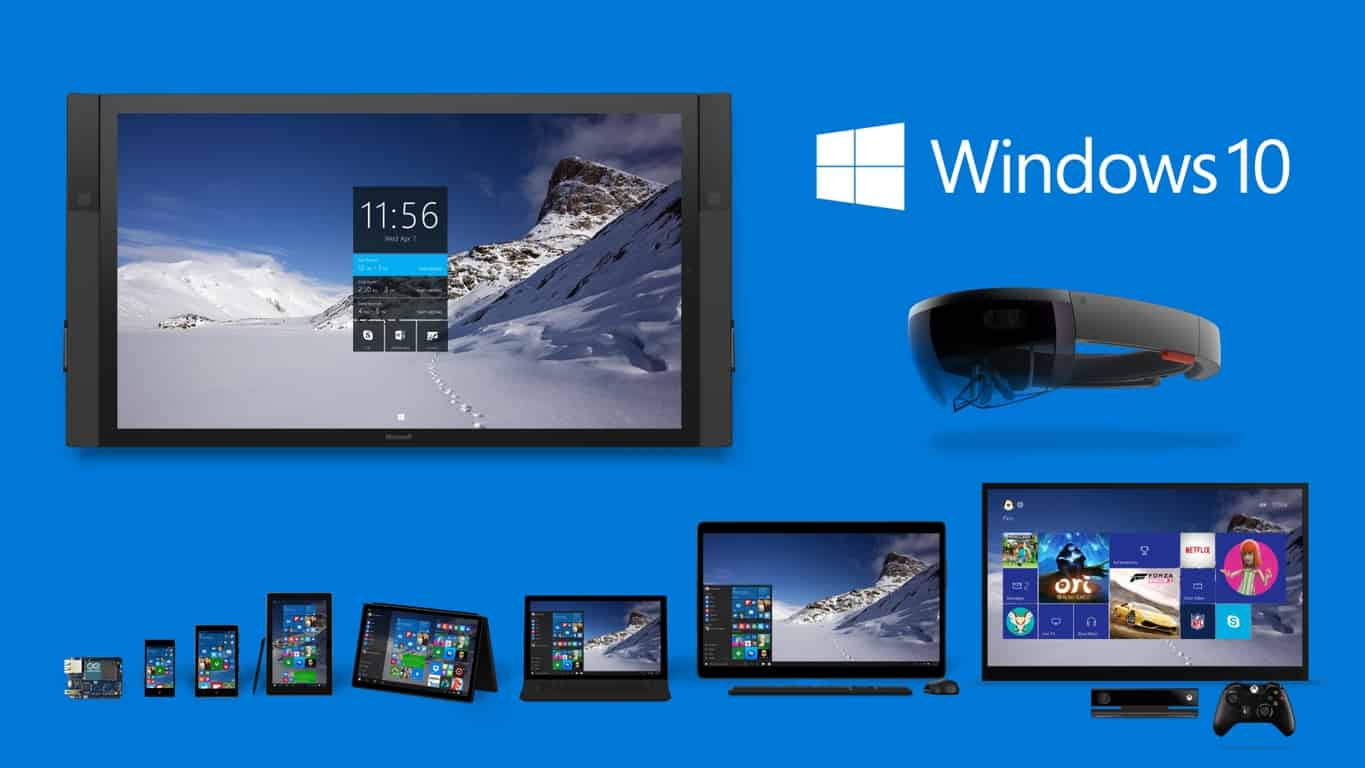 The Verge has just got wind of a rumor that may see Cortana and the Action Center getting much more useful in the next big update for Windows 10, codenamed Redstone.

Specifically, in Windows 10 Redstone for desktop, Cortana will receive the ability to "float" around the Windows 10 interface contextually, acting as a search tool, instead of just hiding in a corner of the taskbar. The experience reportedly will be less like Clippy 2.0, and more akin to the Bing Desktop search bar, albeit much more active and powerful. More Office 365 and Windows functionalities are also planned to be tied into Cortana (like muting all notifications), making it both a project hub for corporation and just plain better in personal use. Action Center on desktop reportedly will also be improved greatly, allowing widget-like functionality from apps in the future.

On the mobile side, future Cortana reportedly will include on-tap functionality similar to Google Now currently - providing contextual information from selecting text - in line with the mentioned plan for Cortana on Desktop. The feature was tested by Microsoft with Bing Snapshots even before Google Now on Tap launched, and it seems the company will finally incorporate it into the virtual assistant.
These are all very exciting news regarding Windows 10 Redstone update, set for release early next year. With some of the coming features reportedly almost primed for previewing (elephant in the room being extensions support for Edge), we will be keeping a close eye on the development and provide you with the latest information.