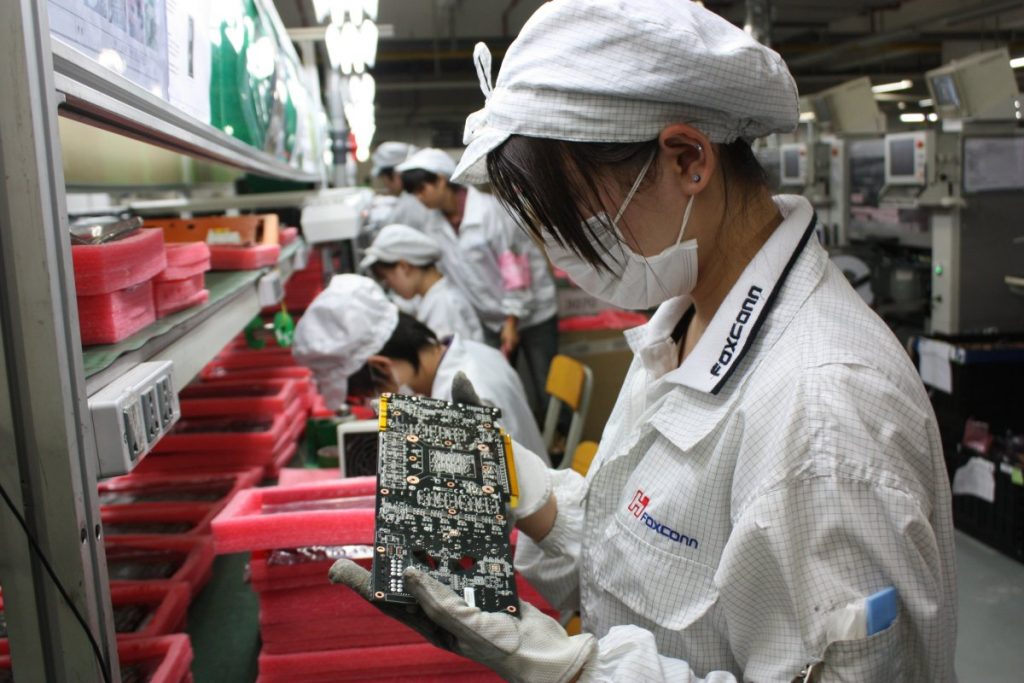 While there hasn't been any official news from either Microsoft or Sony, some Wall Street analysts believe the lockdowns and quarantines to mitigate the spread of the China-based Coronavirus may affect the production of next-gen consoles, Xbox Series X and the PlayStation 5.

According to a report from Nikkei Asian Review, Terry Goud, founder of Foxconn, spoke with reporters in Taipei just days before the province of Wuhan was locked down for quarantine by Chinese authorities, saying "We are considering whether or not to let employees return to China after the Lunar New Year holidays."

Now that shutdowns, due to the coronavirus, are a reality for an increasing number of factories in China, analysts from the Jefferies Group have been expounding on how the length of a shut down could affect the gaming industry among others.

"The video game sector is currently manufacturing, or beginning to, a once-in-several-years' product generation change for the 2020 holiday season," a note from Jefferies Group published this week says. "If [company] shutdowns exceed a month or so, game schedules will be delayed. New consoles may likewise suffer supply issues from a prolonged disruption, ahead of their Fall 2020 planned launches."

In late 2019 the World Health Organization declared the nCoV strain of the virus a public health emergency that affects an international population, especially countries with "weaker health systems," if spread beyond the borders of China.

"Over the past few weeks, we have witnessed the emergence of a previously unknown pathogen, which has escalated into an unprecedented outbreak, and which has been met by an unprecedented response"-@DrTedros #2019nCoV pic.twitter.com/cTLWFvM6Z8

Since the declaration, the coronavirus is estimated to have infected up to 25,000 individuals across 20 countries and resulted in 490 deaths.

With an outbreak underway, companies have been issued a mandate by the Chinese government to shut down and remain closed until explicitly notified otherwise. Manufacturers such as Foxconn and Chongqing Changan Automobile are shutting down for an extended time which could reak havoc on planned production of US and international consumer goods, such as AirPods, new shoes, clothing, and automobiles among many others.

Companies such as Apple, Telsa, Disney, Nike, and Nintendo are already feeling some minor effects of plant and theme park shutdowns due to quarantines and more lockdowns are planned to go into effect as the Chinese government and the WHO attempt to limit exposure.

With that being said, it doesn't seem all that unreasonable to believe that Chinese sourced parts for the Xbox Series X and the Playstation will slow down, if not outright, stop being produced until it is safe for workers to return to their factories which could in turn, slow down or outright stop the plan releases for the consoles later this year.

Sign of the times: Foxconn, the giant manufacturer of iPhones, is pivoting to making surgical facemasks.https://t.co/oRlX9gnPm0

Anecdotally, it seems Foxconn has devised a plan to expedite the prevention and recovery process from the coronavirus by now shifting its production focus to creating surgical face masks.