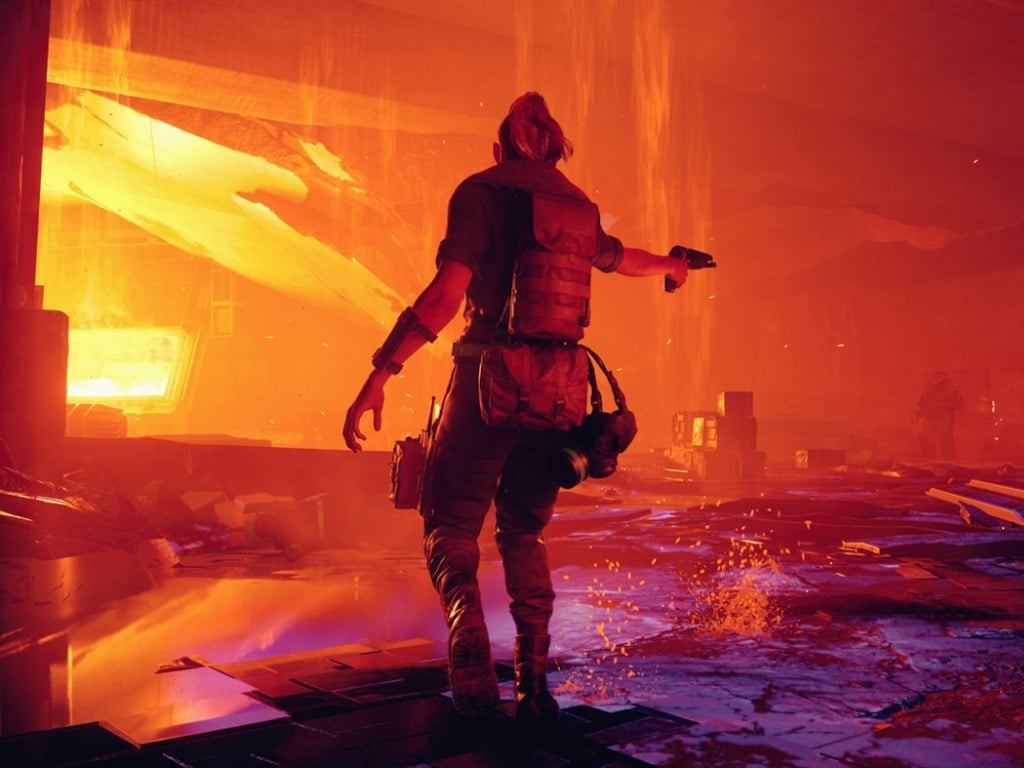 Things you can control in Control: see below​

Things you can’t control: your hype until it’s available in 4 days. pic.twitter.com/SfPGGqx18u

Remedy already has two other games on Xbox Game Pass for PC and Console with Quantum Break and the cult-classic Alan Wake, and it’s nice to see Control join the party. The PC version is one of the few games that makes excellent use of ray-tracing with NVIDIA’s RTX GPUs, and PC definitely remains the best platform to play Control until the release of the Xbox Series X|S versions of the game on February 2, 2021.

Xbox Game Pass for PC usually doesn't get the exact same AAA games as Xbox Game Pass for Console, but Control, Fallout 76, or Doom Eternal are among the very welcome exceptions. Every game that join Xbox Game Pass for PC also becomes available for purchase separately on the Windows 10 Microsoft Store, which slowly but surely becoming a serious challenger to the Epic Games Store or Steam.

Control likely won't be the last new game joining Xbox Game Pass for PC this month, and we hope to see the Xbox team announce more additions very soon. In the meantime, you can already play Control on your Xbox console or Android device (via Xbox Cloud Gaming) with Xbox Game Pass for Console. 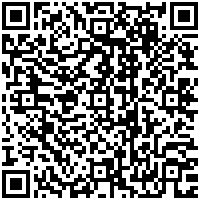