Forget Continuum, the Ockel Sirius A wants to put all of Windows 10 in your pocket 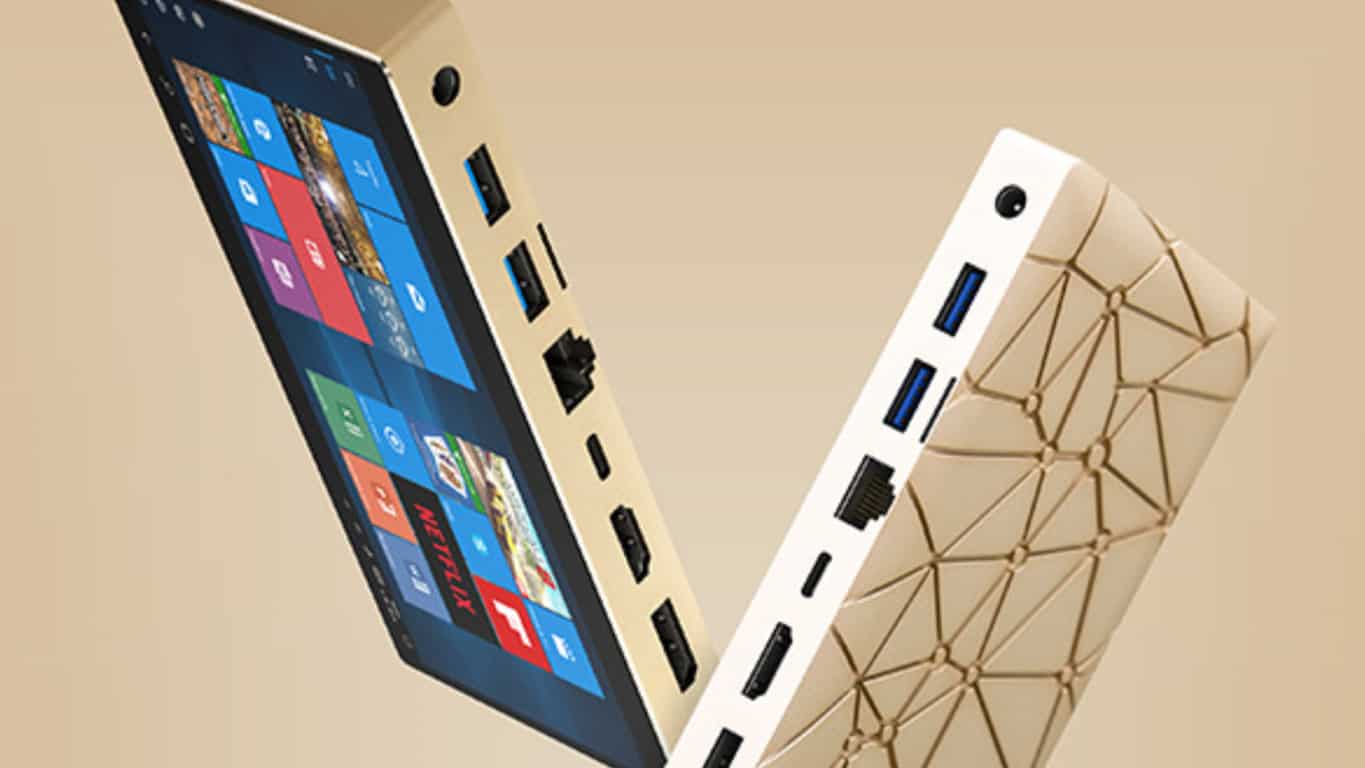 One of the cooler features of modern Windows phones is the Continuum feature which extends the Windows 10 Mobile operating system to a larger screen and enables the use of supported apps in an environment that resembles the full Windows 10 experience. A new device called the Ockel Sirius A appears to be skipping Continuum entirely though and is focusing on providing users with a full Windows 10 solution that supports full Windows 10 programs and is only slightly bigger than a smartphone.

“The Ockel Sirius A is small enough to fit in the palm of your hand, but is just as powerful as a desktop PC,” the product’s official description reads. “This unique ultra small machine is equipped with a full Windows 10 version, powerful hardware components, a 6-inch touchscreen and battery.” The Ockel Sirius A also boasts more ports than most Windows 10 laptops have with two USB 3.0 ports, one USB Type-C port, HDMI ports, one DisplayPort, and an Ethernet port. It even has a 12V power input option.

Despite all of these benefits, the battery power is only guaranteed to last around three hours and it’s also being distributed through an IndieGoGo campaign which may deter some users who prefer buying a product that’s been tested for major distribution.

Let us know what you think about the Ockel Sirius A. Would you like a device like this or is Continuum enough for your needs? Let us know in the comments below.