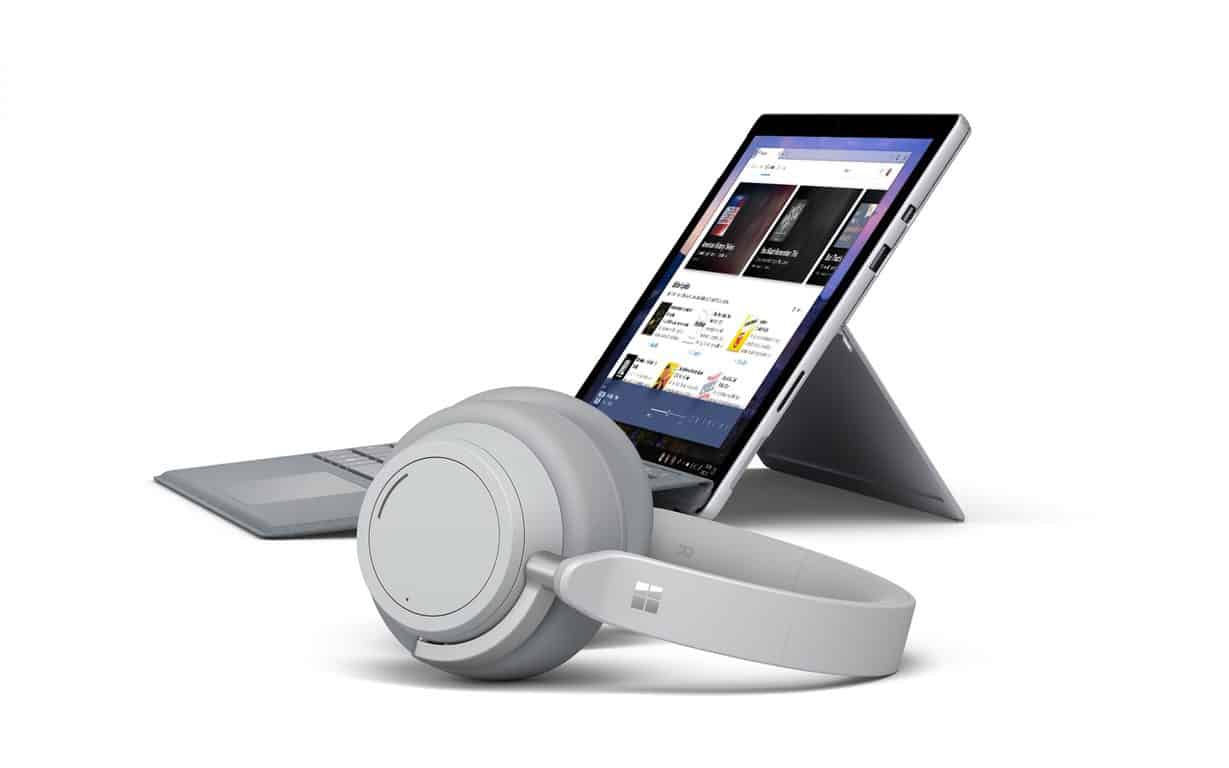 Over the years we’ve come to know a number of Windows enthusiasts, either frequent commenters or frequent contributors on Twitter, and it’s nice to see a “local boy make good.” This time, it’s Michael West, who frequently posts design concepts on Twitter, and is a vocal proponent of all things Microsoft and Windows, as well as a Microsoft MVP. He recently posted some renders of his “Fluid Desktop” design refinements, and now we want them, of course:

Weird thing that popped into my head earlier: a Surface Pro with thinner bezels and rounded screen corners with the floating taskbar concept also having rounded corners to match. pic.twitter.com/XBOYdXenDI

Anyway, Michael has taken to Twitter one more time to announce that he’s joining Microsoft as an intern, working on SwiftKey design (coincidentally, there was just a thread on Twitter yesterday about SwiftKey needing design help, so this looks to be just in time!):

Next year I’m joining Microsoft as a design intern on SwiftKey! So excited to have this opportunity!! ? #MicrosoftLife pic.twitter.com/lQS2vR360i

We’re often impressed with the passion and talent of Windows enthusiasts, and always happy when it pays off. Congratulations, Michael, we can’t wait to see what comes next!