The Conan Exiles video game will be added to the Xbox Game Pass subscription service for both Windows PC and Xbox consoles sometime in the future.

The announcement was made earlier today during a Twitch stream where the game’s developers announced that the Isle of Siptah content would be rolling out to all versions of Conan Exiles on May 27th along with support for Twitch drops, the ability to earn in-game content by watching Twitch streams.

No date was specified for the addition of Conan Exiles to Xbox Game Pass though players are encouraged to keep their “eyes peeled for more info on that.”

Conan Exiles launched on Xbox One back in 2018 after several months in Game Preview and, like most Xbox One games, is also playable on the newer Xbox Series S and X consoles. It’s also currently available to download and play on Windows PC via Steam.

Conan Exiles is an online multiplayer exploration and action title that supports online games with up to 40 players. Here’s the trailer for the game’s latest content update showcasing all of the various ways to play Conan Exiles.

Are you excited to play Conan Exiles via Xbox Game Pass or do you already own it? Share your thoughts with the community in the comments below and then follow us on Twitter for more Xbox gaming news. 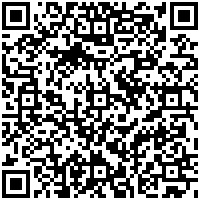 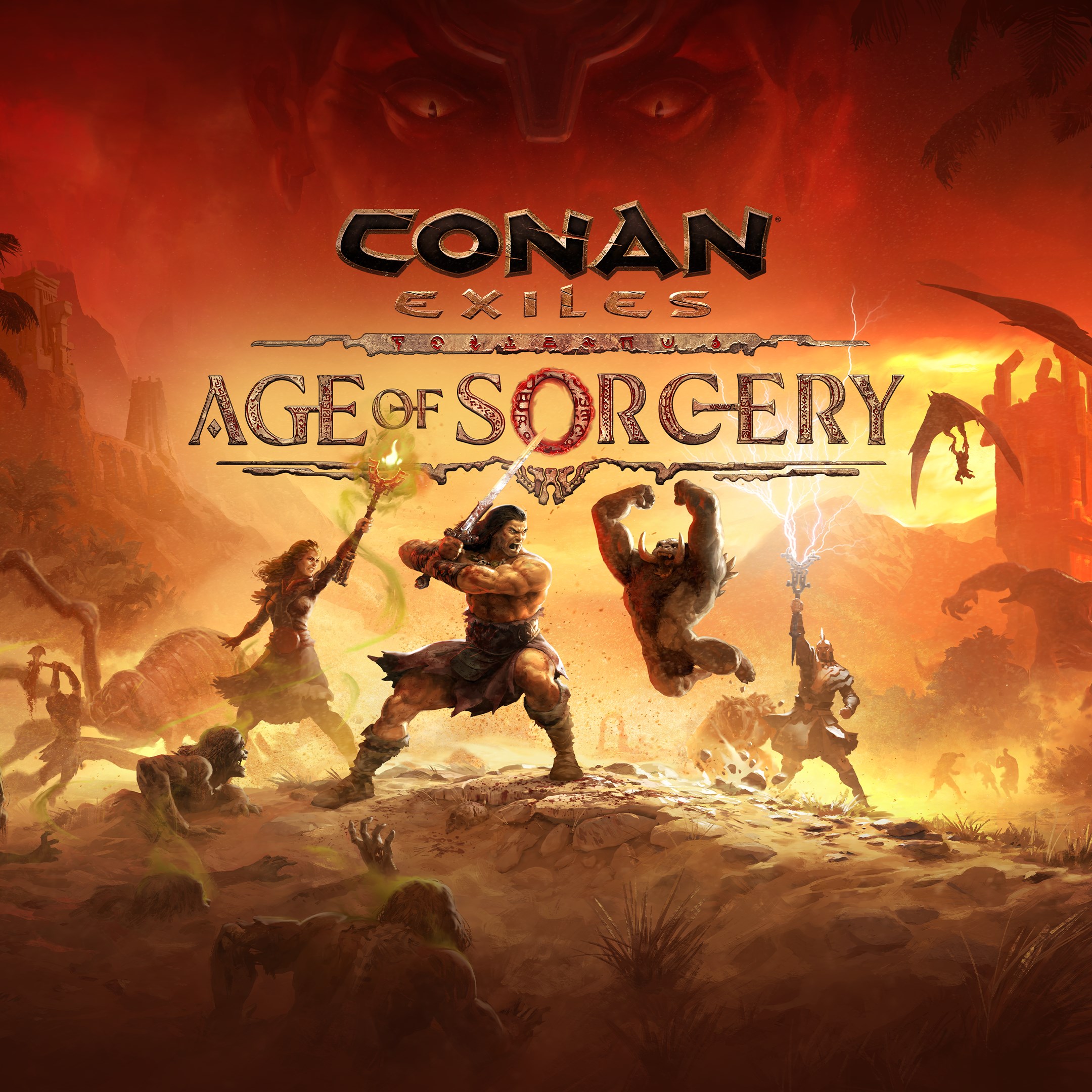 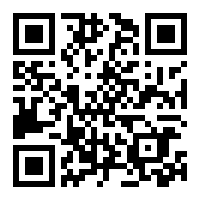