The market research firm ComScore has released the latest set of figures for the performance of various smartphone manufacturers as well as the operating systems for the quarter ending December 2015. Apple continues to lead the smartphone market in the US with a 42.9 percent market share with Samsung and LG on the second and third spot, respectively.

Despite the launch of Windows 10 Mobile, Microsoft fails to make an impact in the smartphone market in the United States. The Redmond-based company failed to make an appearance in the top smartphone manufacturers in the US, and it seems we may not see the company anytime soon in top list. 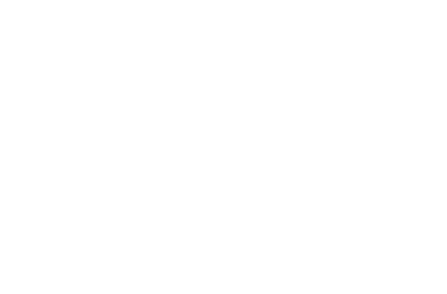 About the only good news is that Microsoft is holding steady with its meager 2.9% share.