[Updated] Computex 2019: New Dell XPS 13 to come with something called "Windows 10 Home Ultra" - OnMSFT.com Skip to content
We're hedging our bets! You can now follow OnMSFT.com on Mastadon or Tumblr! 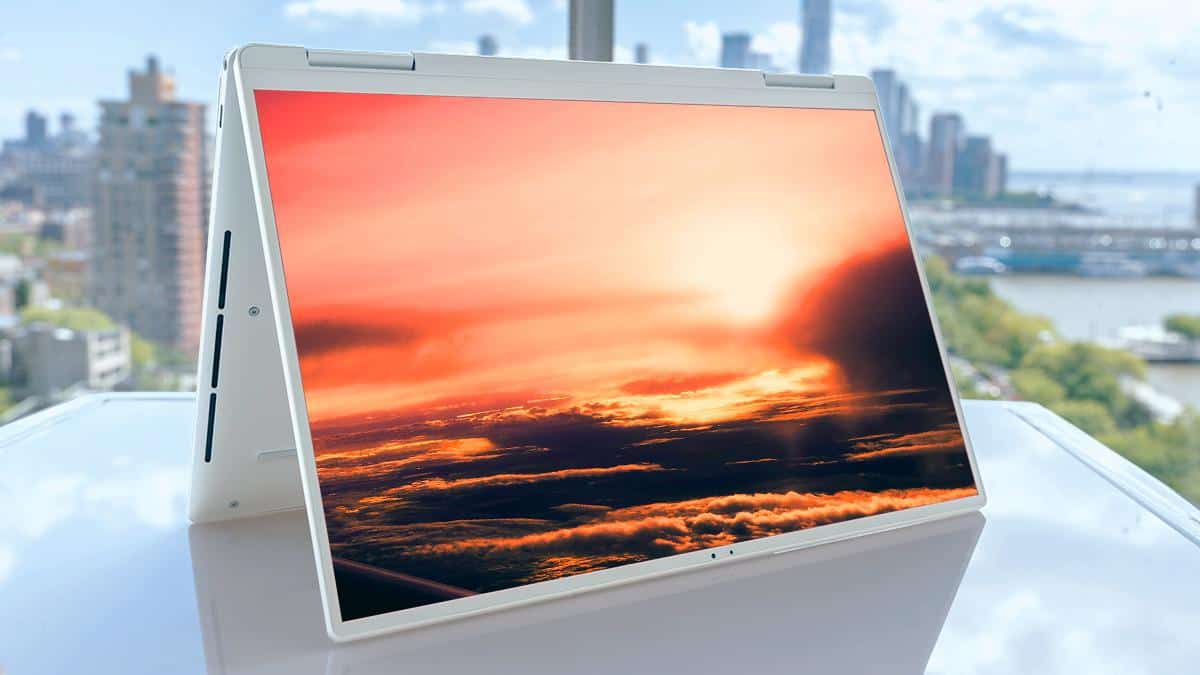 Dell's next generation XPS 13-inch 2-in-1 PC has been announced at Computex 2019, and comes with the much beefier tenth generation 'Ice Lake' processor that was just announced in the same event, as opposed to the extremely low-powered Y-series processors that previous models came with. While upgraded internals is always welcomed, this doesn't seem to be the most intriguing aspect of the new device.

According to a report from Neowin, the new devices will also have the option of a new edition of Windows 10 called 'Home Ultra.' While no official word has been given on the feature set of this new edition of the famous desktop operating system offers, the name suggests it might offer something between the 'Home' and 'Pro' editions spectrum and designed for premium devices.

Even more interesting, Microsoft was previously working on something similar called Windows 10 Home Advanced back in early 2018, however this edition never saw the light of day. It's possible the company has further refined the feature set and experience and decided to release it under a new name instead.

The first official premium PC to optionally sport Windows 10 Home Ultra is the just-announced Dell XPS 13, which offers up to 2.5 times the performance of its predecessors thanks to the tenth generation processors they can be configured with. They also feature the new 16:10 screen ratio which cuts off the chin a little, and can be configured in Full HD or 4K Ultra HD resolution.

The device is expected to be available in July with a starting price of $999.99, but its uncertain if the new tenth generation processors will be immediately available given they aren't expected to be rolled out until the holiday season.

Update: This new edition of Windows 10 which appeared in the Dell press release doesn't exist, Microsoft told us. “There is no new version of Windows called Windows 10 Home Ultra,” the company said in an official statement.