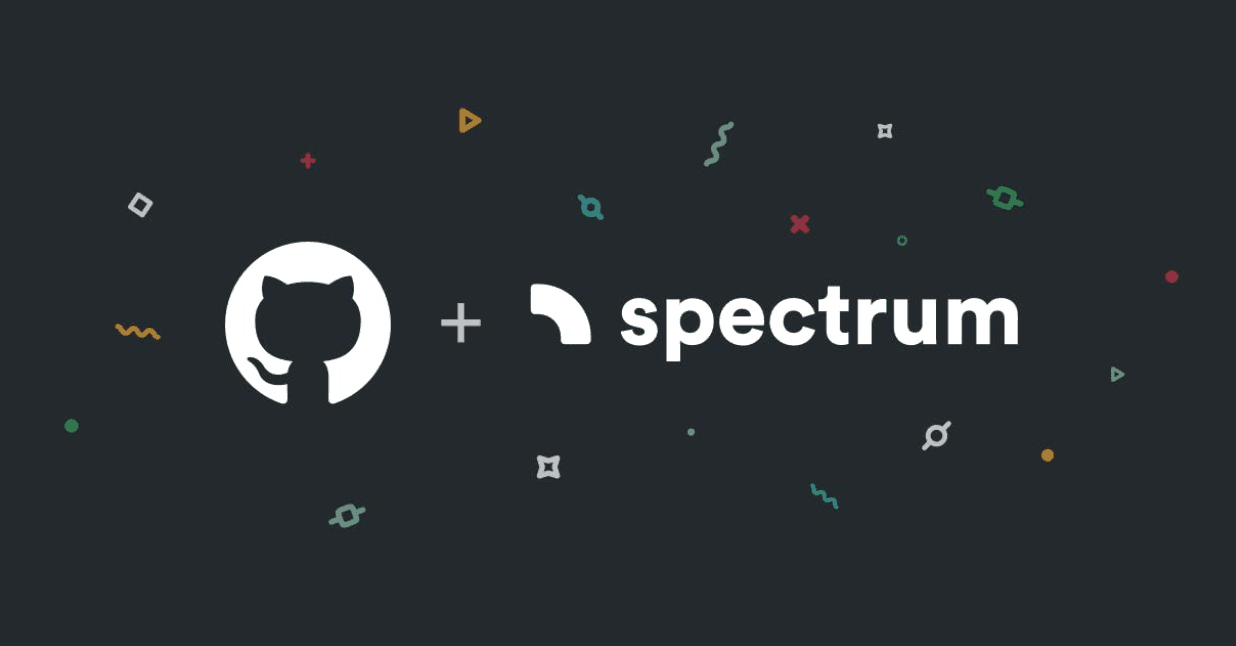 Spectrum announced that it is now part of GitHub. In late 2017, Spectrum launched and became home to over 5,000 developer and designer communities. With Spectrum now being part of GitHub, Spectrum community members now have access to everything that GitHub, now a part of Microsoft, has to offer.

With the addition of Spectrum, GitHub will foster new growth by helping Spectrum communities use GitHub’s resources. In a blog post, Spectrum’s founders, Brian Lovin, Max Stoiber, and Bryn Jackson, detail what Spectrum members can expect by now being a part of GitHub:

Spectrum members might be wondering if anything will change since Spectrum became part of GitHub. For now, only two things will change:

Spectrum will remain open-source, free-to-use, and new members can still sign up. In large part, communities will remain the same. If you need direct Spectrum support, you can email Spectrum directly, post feature requests and file bug reports, or reach out to Spectrum’s support community.