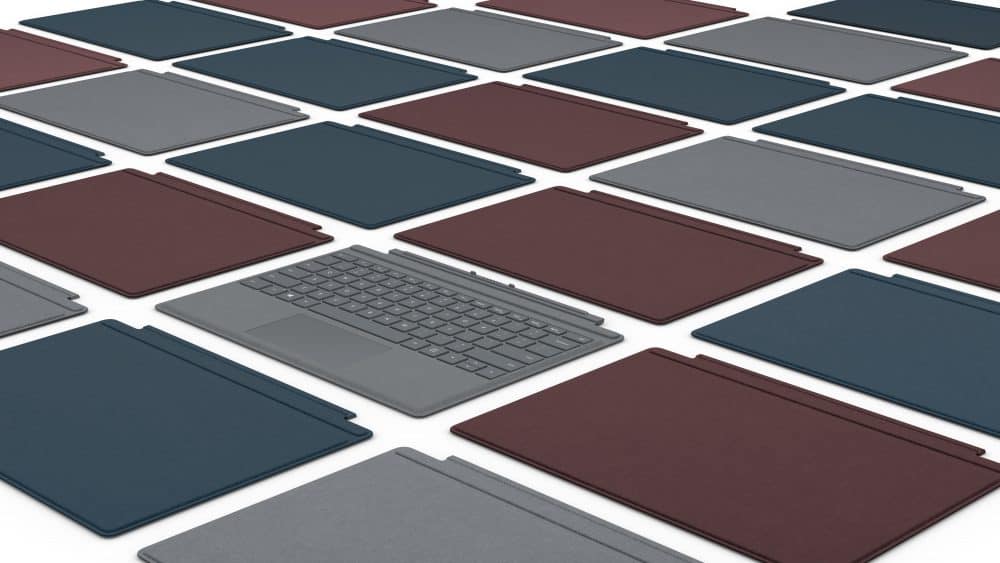 For a moment in time, the hardware manufacturing wing at Microsoft was on a schedule you could set your clock to. In late October, Microsoft would update its Windows Phone lineup and manufacturers would then introduce new hardware showcasing the upgrades to Windows.

With the last handful of years, Microsoft rolled out its new Surface hardware within the same October release timeframe. However, as more hardware has been introduced and matured, the company's release schedule has become a bit more erratic. This has recently lead to many rumors about new hardware, including a redesigned Surface Pro 6 and 10 inch Surface tablet.

That said, the latest reports indicate the company is now hard at work to keep observers and fans on their toes. According to Twitter sleuth Walking Cat, Microsoft has a few new hardware devices in the cannon under different internal codenames. It is unclear what these words are associated with, but they do hint at some type of new product.

These leaks could be in reference to entirely new Surface devices or for updates to Surface acessories such as pens, keyboards, and hubs, but as with most Walking Cat leaks, we'll just have to wait and see. Fortunately, most reveals from Walking Cat have been on the money, so it's just a matter of time before we're toting a new Surface device.