Clip Studio Paint to get Surface Pen and Dial support - OnMSFT.com Skip to content
We're hedging our bets! You can now follow OnMSFT.com on Mastadon or Tumblr! 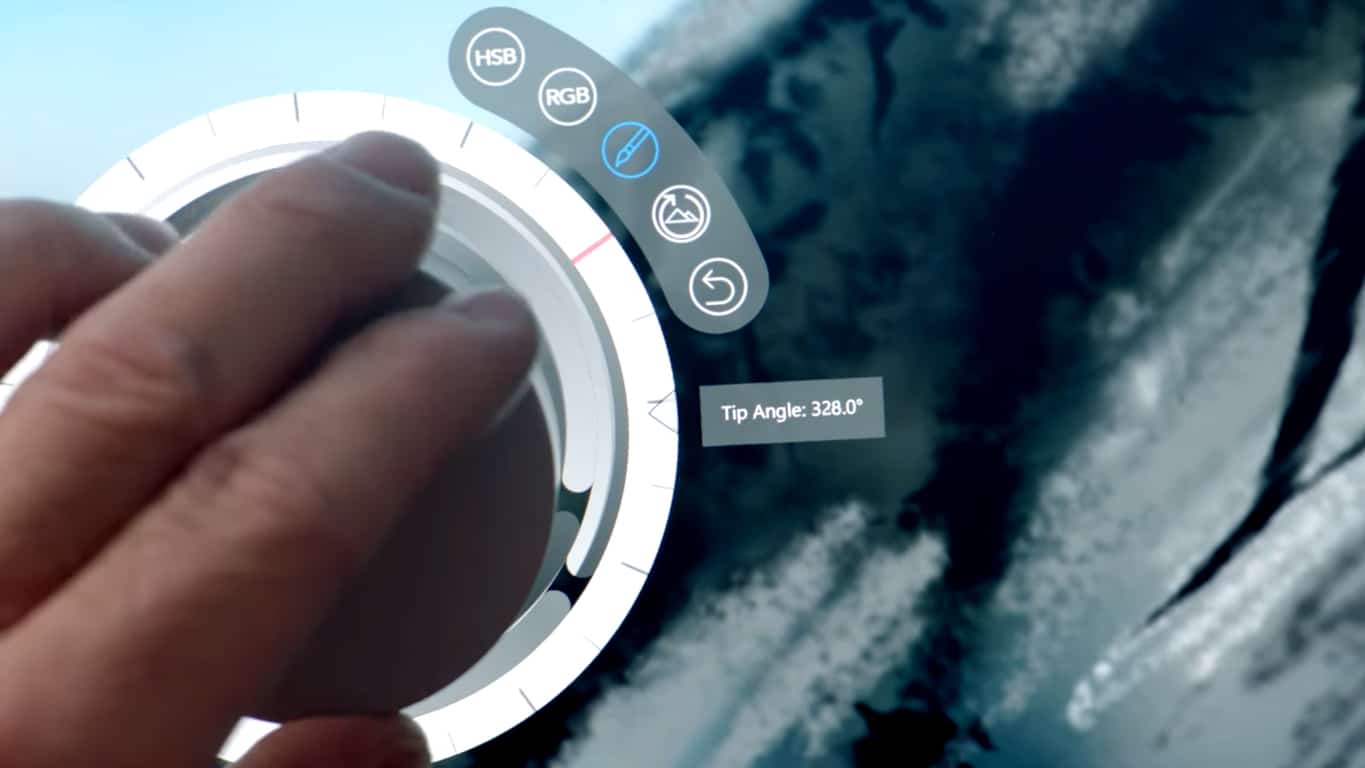 The official Clip Studio Paint Twitter account announced today that the manga and illustration app would be gaining support for Microsoft's Surface Dial and Surface Pen in July 2017. No other information was given on the added support but an image was released alongside the tweet showing the app running on a Surface Studio and using the Dial.

Clip Studio Paint is a graphics program designed for artists who focus in Japanese comic book art styles. The full program does cost around US$50 but a free trial is available on the official website.

Do you use Clip Studio Paint and is Surface Dial and Surface Pen support important to you? Let us know in the comments below.