Clinton or Trump? Follow the US elections on Bing 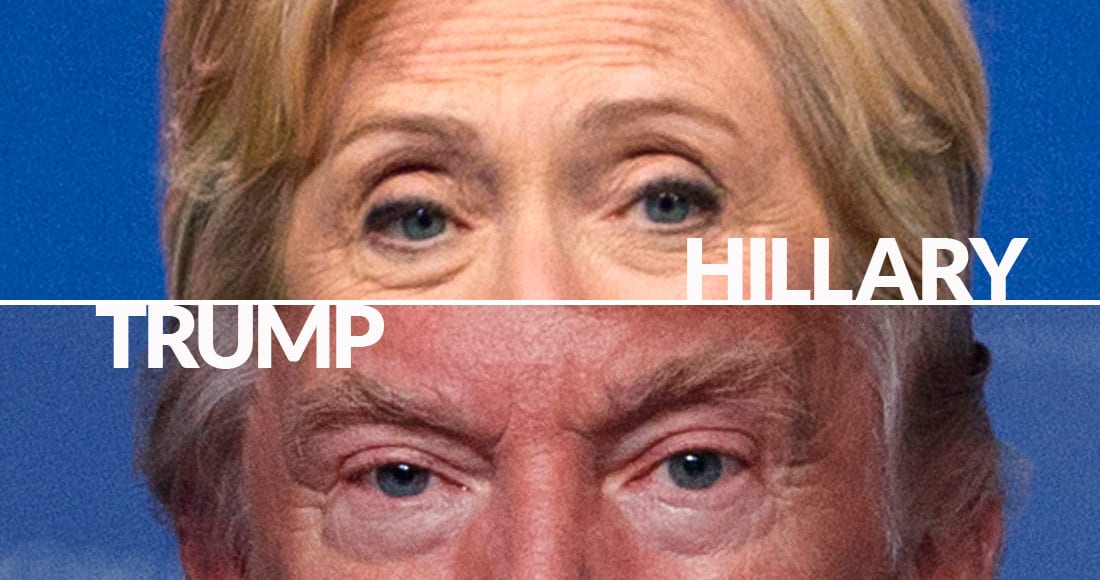 The whole 2016 Election has been a huge thing on the internet since the news that both Hilary Clinton and Donald Trump would be competing, together with other candidates, to become the next president of the United States of America. Today at 12AM in the Eastern Standard time (around 03:00 for our European readers), the results of the voting will be revealed and the next American president will be announced.

But we are not here to talk about the political part of the debate. Microsoft’s search engine, Bing, is known for its beautiful daily images that happen to adjust to different events and holidays and that is the case even today. Bing is going all out on covering the election, and the people at Microsoft’s Bing team have put together a host of tools to help you cover this important event. 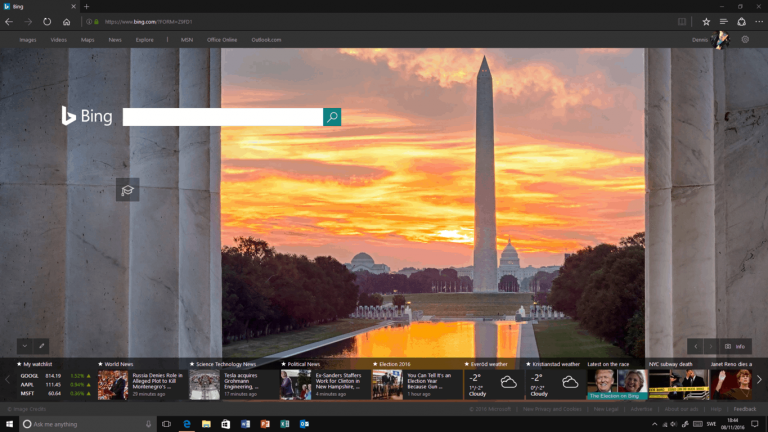 Bing also includes a new quiz surrounding America, Washington, and the Election that can be found by pressing the “Graduation cap” button that symbolizes “Education”. The quiz will let you check your own knowledge about the United States of America.

Lastly, the new temporary update includes a banner saying “Who’s winning? Get election results on Bing as they’re reported.” bundled with a “Go now” button which redirects you to this if you are in the United States or have the region set to “United States (English)” in the settings of the website. If you are outside of the US, or have trouble getting the region setting to work correctly, you can see the page below: 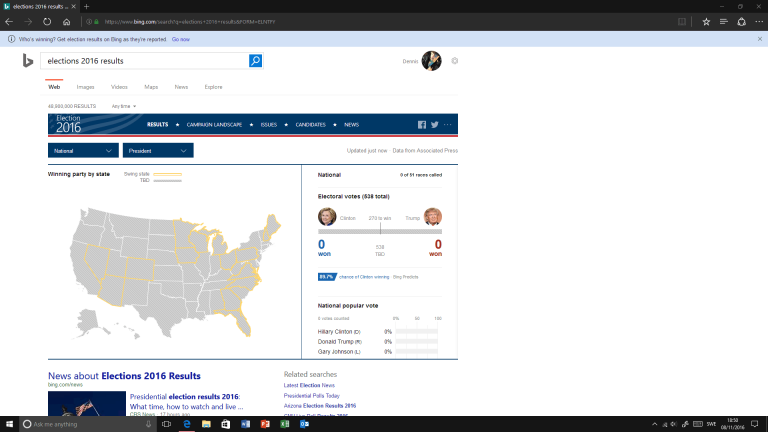 This time around, we will not cover the continuation of this, as politics aren’t really something we write about, but we will definitely keep you updated about other subjects surrounding Microsoft. Or should we say “On Microsoft”?