The Halo 3 video game is finally available to play on PC as part of the Halo Master Chief Collection or as an individual purchase via the Microsoft Store and Steam.

The original game came out on the Xbox 360 console back in 2007 and has also been playable on the Xbox One due to added backwards compatibility support since 2017. A new version of Halo 3, with improved graphics, launched on the Xbox One in 2014 as part of the console release of the Halo Master Chief Collection. This PC release is the same version as the Halo Master Chief Collection console version and can support 4K resolution and 60+ frames per second depending on the power of the computer playing the game.

This PC release of Halo 3, and all of the Halo Master Chief Collection titles, are also available to play for free for all Xbox Game Pass for PC subscribers.

Halo 3 was one of the biggest video game releases on the Xbox 360 during its year of release and has continued to be a favorite with fans of the franchise. Here’s the official game description and feature list:

Halo 3 comes to PC as the next installment in Halo: The Master Chief Collection. Now optimized for PC, witness the Master Chief’s return to finish the fight between the Covenant, the Flood, and the entire Human race in this dramatic, pulse-pounding conclusion of the original Halo trilogy. With the fate of the galaxy hanging in the balance, the Master Chief returns to uncover an ancient secret hidden beneath the sands of Africa, which could hold the key to humanity’s salvation or destruction – an object that could change the tide of the Human-Covenant conflict.

To coincide with the addition of Halo 3 on PC, an update has rolled out to both the PC and Xbox One versions of Halo The Master Chief Collection with a variety of new features and improvements.

Most notable among the changes are the addition of the Forge mode to Halo: Reach, Halo 2: Anniversary, and Halo 3 on PC and a number of improvements to Forge across the board. Here’s the full list of new features:

A number of fixes have also been made with this latest update. You can read the rather long patch notes here.

Are you a fan of the Halo video games and are you hyped to play Halo 3 on your PC? Let us know in the comments below and then follow us on Pinterest and Twitter for more gaming news. 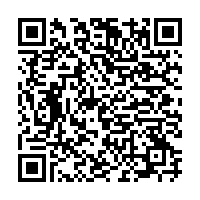 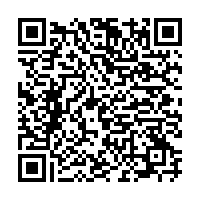