Classic Myst video game comes to PC and Xbox consoles with 4K, 60 FPS, and raytracing - OnMSFT.com Skip to content
We're hedging our bets! You can now follow OnMSFT.com on Mastadon or Tumblr! 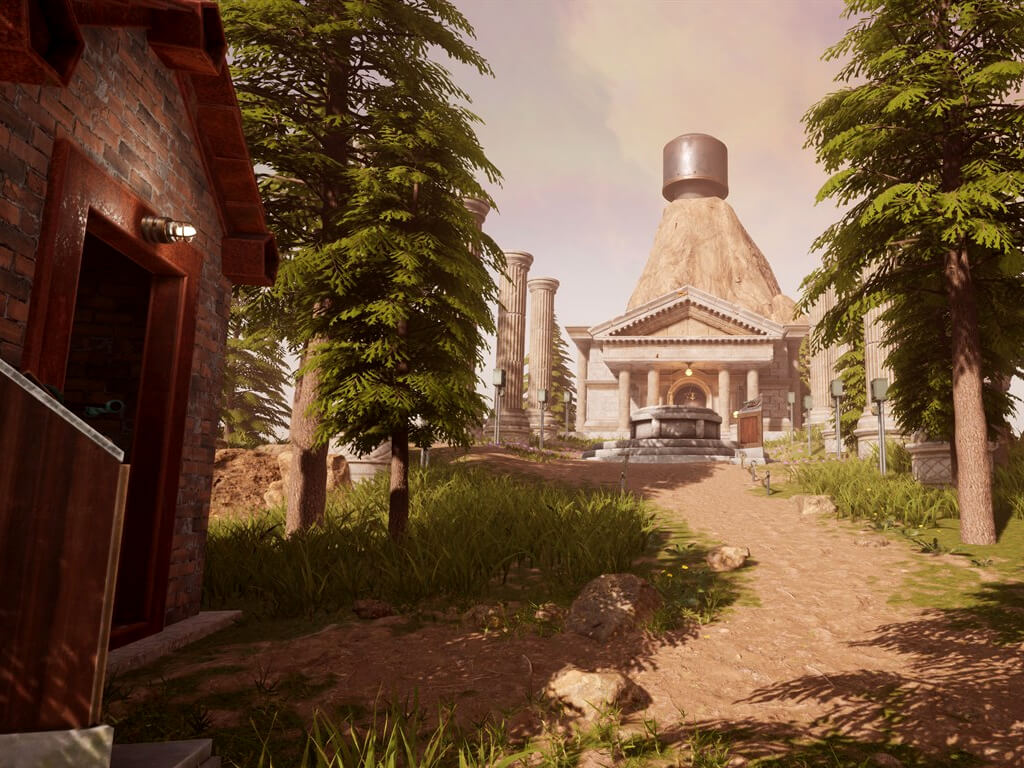 After almost 30 years since its original release, the classic Myst video game has now been re-released on Microsoft’s Xbox One and Xbox Series X console families and PCs running Windows 10 and Windows 11.

This new version of the game features cloud saves, new accessibility and language options, and Xbox Achievements on all platforms and boasts 4K 60 FPS gameplay with raytracing when played on an Xbox Series X console or a Windows PC with the appropriate hardware.

Cross-buy is supported for this release of Myst which means that buying it on Windows will unlock it for Xbox consoles using the same Microsoft account and vice versa. It’s also now part of the Xbox Game Pass library so subscribers of that service will be able to play it for free from today.

Unfortunately, if you own the original 1993 version, you’re unable to get this new release for free. Apparently enough people were asking about this that the question and answer have both been included on the Microsoft Store listing.

“Thank you for your support over the years!” the official response reads. “We are not giving out free upgrades to previous purchasers of the original Myst. We put a lot of effort into making this new version of Myst and would appreciate your financial support again!”

Welcome to Myst: a starkly beautiful island, eerily tinged with mystery and shrouded in intrigue. Journey to Myst Island and other stunning, long dormant locations - called “Ages”- and begin to unravel the mystery you have been thrust into. As you learn what happened on the island, you will find that you are playing a key role in an epic story whose ending has not yet been written. Explore deeper connections in these stunning and surreal Ages, uncover a story of ruthless family betrayal, and make choices that will affect both you, and the world of Myst itself.

Cyan, the indie studio that created the beloved classic, has reimagined Myst. Built from the ground up, Myst is teeming with new art, new sound, re-imagined interactions, and even optional puzzle randomization. Finally... the highly anticipated modern Myst experience has arrived!

Are you a longtime fan of Myst or will this be your first time playing it? Let us know in the comments below and then follow us on Facebook and Twitter for more Xbox gaming news. 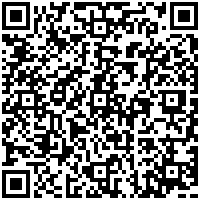 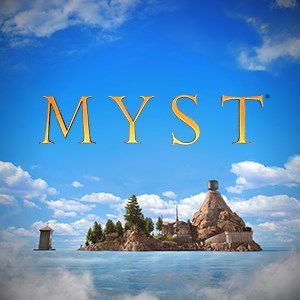