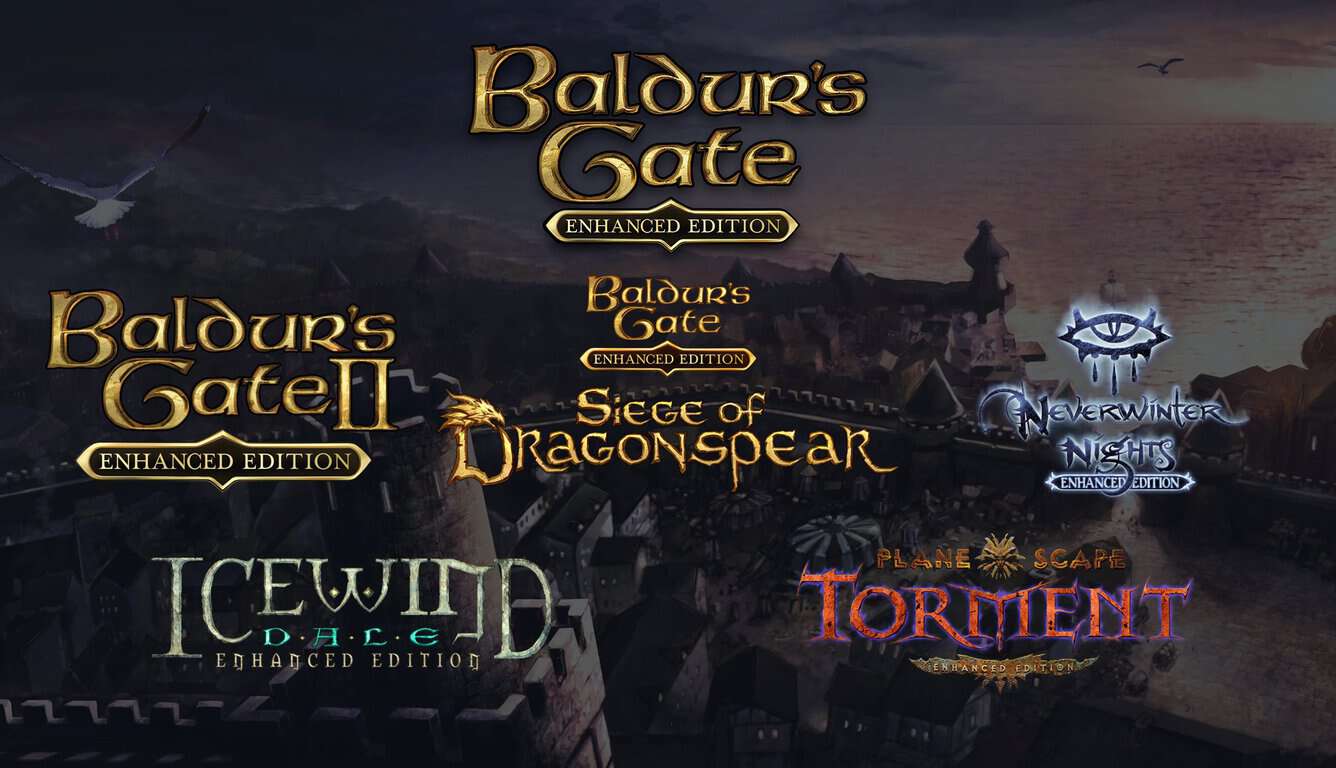 Several classic RPGs are headed to the next-gen consoles this year. After Square Enix announced that Final Fantasy VII, X, and others would be coming to Xbox One consoles in 2019, Beamdog and Skybound Games announced yesterday that Baldur’s Gate and five other classic PC RPGs would be released on Xbox One, PlayStation 4 and Nintendo Switch this year (via Polygon).

The full list of games includes Baldur’s Gate, Baldur’s Gate ll, Baldur’s Gate: Siege of Dragonspear, Icewind Dale, Planescape: Torment, and Neverwinter Nights. All games will be enhanced for console platforms and available in both physical and digital form.

“These games are iconic, including Baldur’s Gate, which has really set the standard for Dungeons & Dragons computer roleplaying games,” said Skybound Games CEO Ian Howe. “We’re excited to bring Beamdog’s incredible slate to new platforms for both the dedicated fan and those who will soon discover these adventures for the first time."

There's still no release date for all these games, and the news release also didn't specify if these classic RPGs will support mouse and keyboard input on Xbox One. Microsoft did all the platform work with the Xbox One November 2018 Update, but it's now up to game developers to enable mouse and keyboard support in their games.