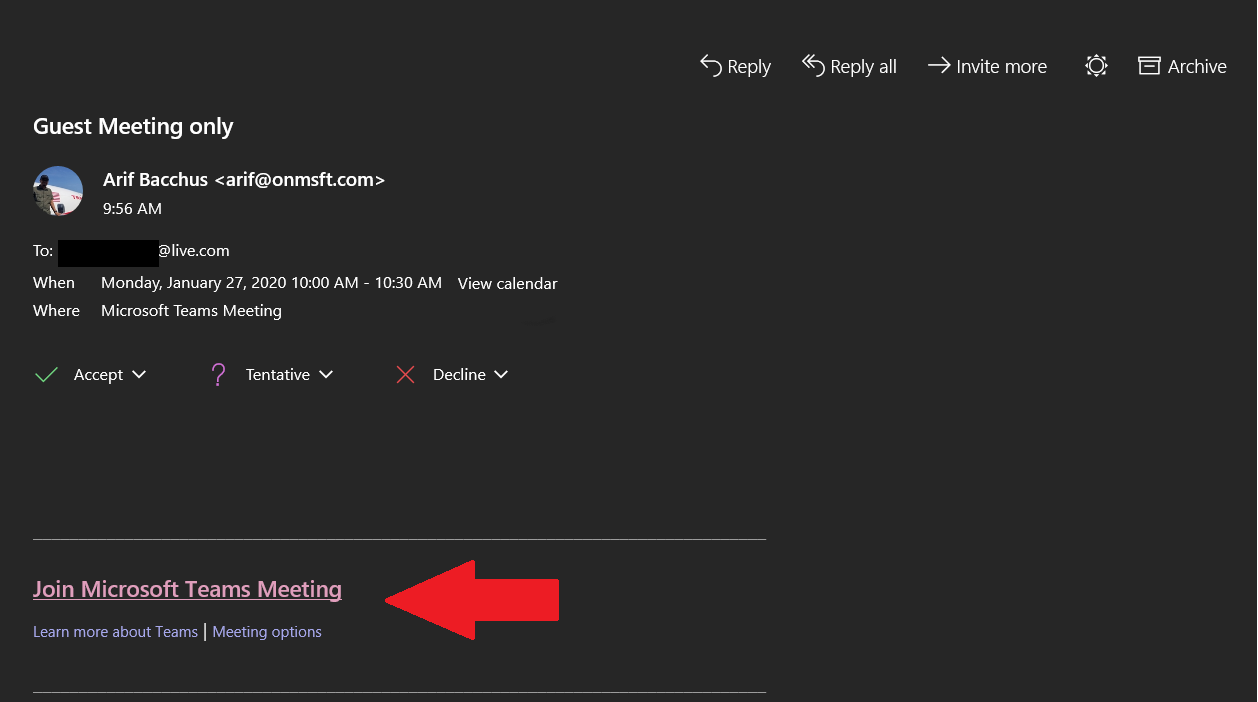 Earlier today, we reported on a Microsoft blog post indicating that Microsoft Teams' new background effects for video calls were generally available as of today.  However, after further clarification, the new custom backgrounds feature will officially begin rolling out on April 10th (tomorrow). We asked, and received this response from a Microsoft spokesperson:

"Custom Backgrounds is the name of the feature that allows you to replace your background with an image. That is rolling out officially tomorrow. The ability to upload your own photo will be available in the future."

Custom Backgrounds are the name of the feature that allows you to replace your background with an image and with the general release tomorrow users can leverage Microsoft's built-in images during their calls.  For those of you interested in adding your own images, Microsoft Teams "custom images" will be released in the near future but isn't coming just yet.

"You won't have to wait much longer" for exciting Xbox Game Studios news, insider says