If you’re a fan of city building video games, you’ll be pleased to learn that Cities: Skylines will launch on the Xbox One on April 21 (via Windows Central). The game is already available to pre-order on the Xbox Store and will cost you $39.99. While that seems a bit expansive compared to the $29.99 standard PC version, this Xbox One Edition also includes the game’s first expansion called After Dark which adds a day-night lifecycle to the gameplay.

Huzzah! Cities: Skylines for the Xbox One will release on April 21st and you can Pre-Order your copy TODAY!https://t.co/vFklymwNAF pic.twitter.com/CLkYyITTZf

As you can expect, the popular PC game has been optimized for the Xbox One controller and you can see some gameplay elements in the trailer below the official game description:

It’s great to see that the Xbox One is welcoming more diverse games, and we’re looking forward to see how Xbox fans will respond to this new addition. Let us know in the comments if you plan to purchase Cities: Skylines on your Xbox One. 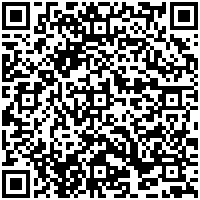 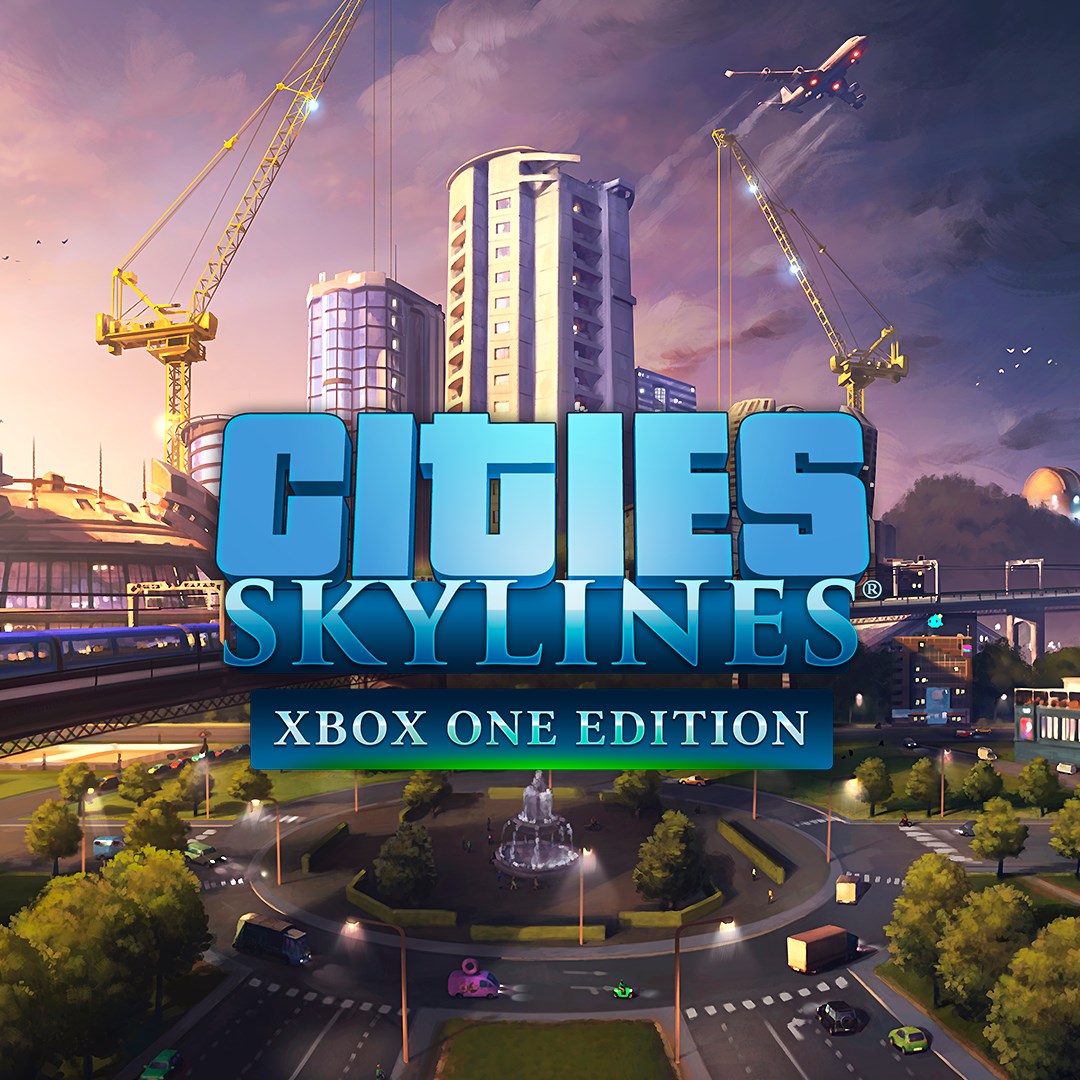