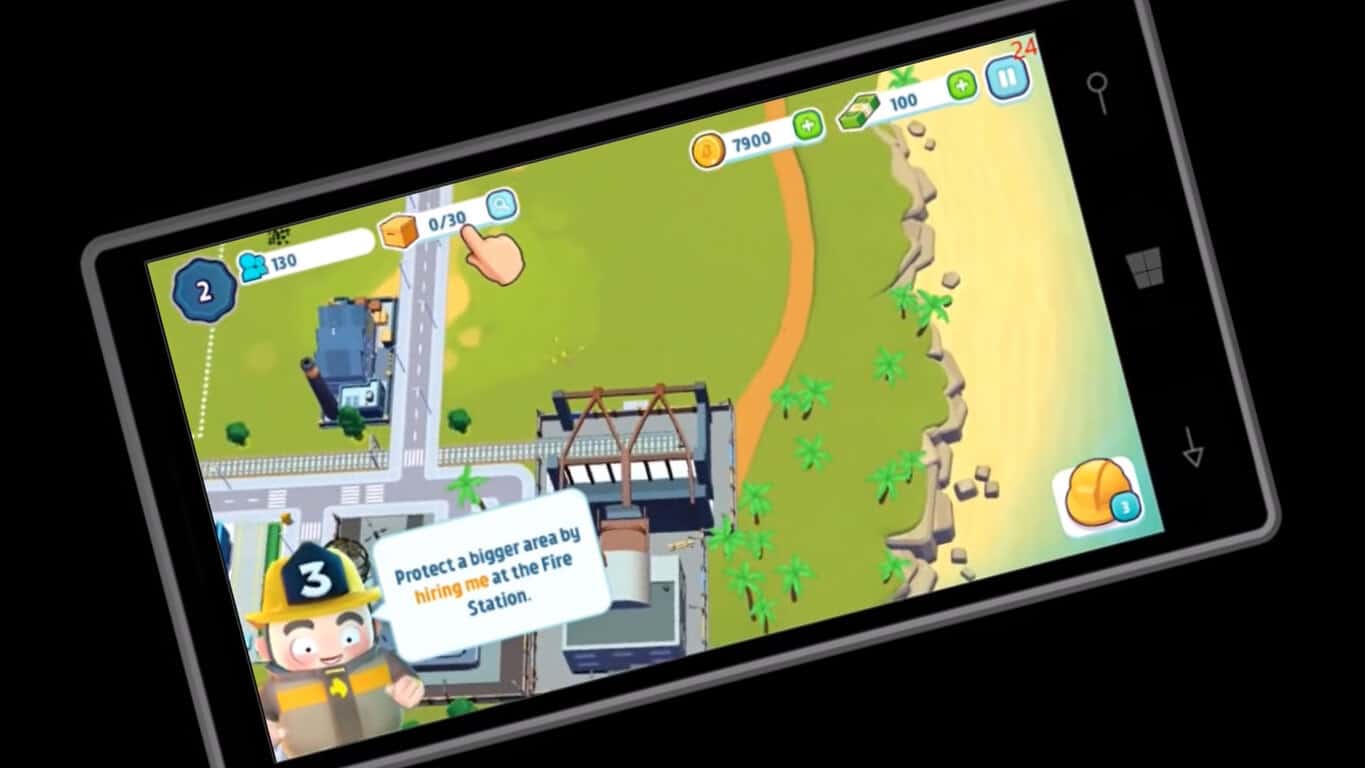 A trailer for an upcoming Windows 10 and Windows 10 Mobile video game called, City Mania, has been discovered and posted online. No specific details on the game or its release date have been revealed but it appears to be a city-builder sim along the lines of Sim City and Cities Skylines but with a cuter twist. City Mania is being made by Gameloft, who is no stranger to mobile games. You can watch the trailer below.

Despite the apparent shrinking of the Windows phone market, there’s still quite a bit of app activity on the ecosystem. Just this week, the Viber and MyTube both updated with new features and Microsoft has revealed plans to begin selling ebooks in the Windows Store which will benefit users on both Windows 10 PCS and Windows phones running Windows 10 Mobile.

Are you still enjoying your Windows phone? Let us know in the comments below.

Microsoft, Volvo, and Cortana offer a glimpse of a sexy driverless car future