Citrix and Azure to combine for a true 'Windows as a Service' offering - OnMSFT.com Skip to content
We're hedging our bets! You can now follow OnMSFT.com on Mastadon or Tumblr! 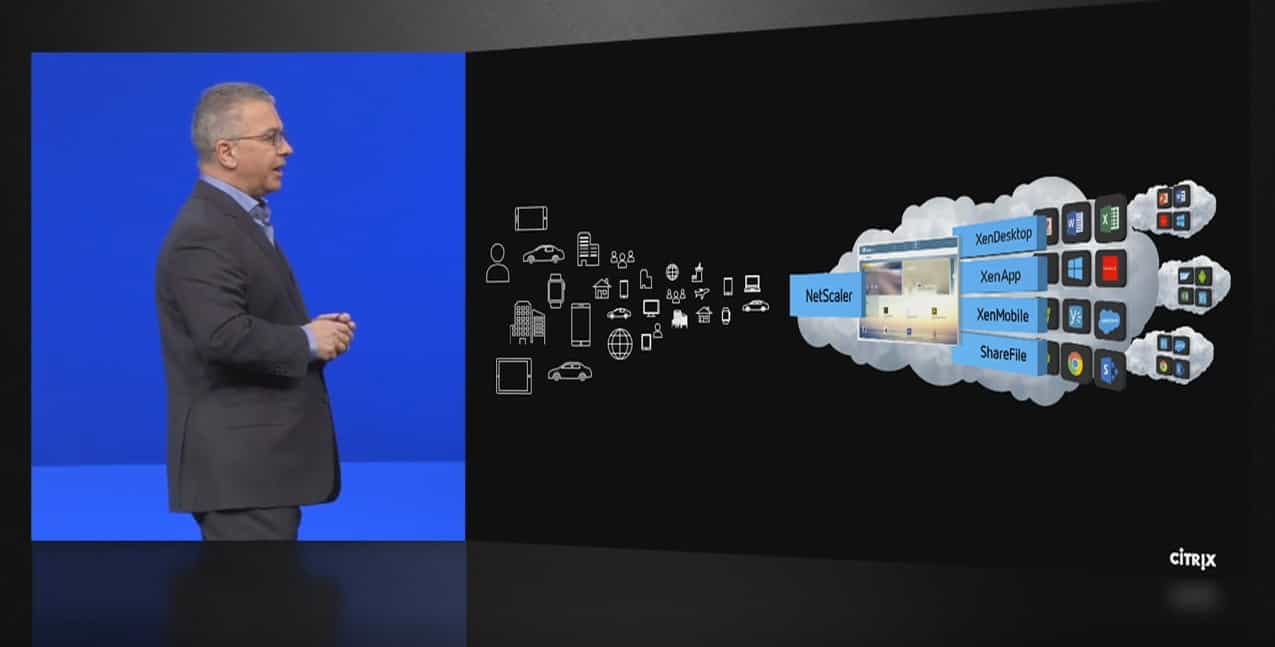 As reported by ITPRO, the announcement was made at Citrix Synergy 2016. ITPRO also reports that the new Citrix CEO believes this move is based both on the companies’ existing 25-year partnership and the fact that businesses are increasingly moving or wanting to move to Windows 10.

Additionally, ITPRO reports that Microsoft CEO Satya Nadella appeared at a video at the event, and praised the partnership between Microsoft and Citrix.  Satya is quoted as saying,

Citrix is … helping our mutual customers accelerate the adoption of Office 365 and Windows 10, enabling them to easily collaborate from anywhere on the most secure and the most productive platform for business... I’m truly excited by the work that the two companies are doing together to bring these new innovations to market and help organisations of all sizes transform and seize the opportunities ahead.

In a similar statement published in the same ITPRO post, the Citrix CEO also notes that his company has listened to customers. The CEO notes that the partnership will unleash opportunities and enable Windows 10 deployments at an accelerated pace on refurbished hardware in a virtualized fashion.

Here's everything that's new in Office 365 in May 2016, including Skype for Business, Outlook, and SharePoint