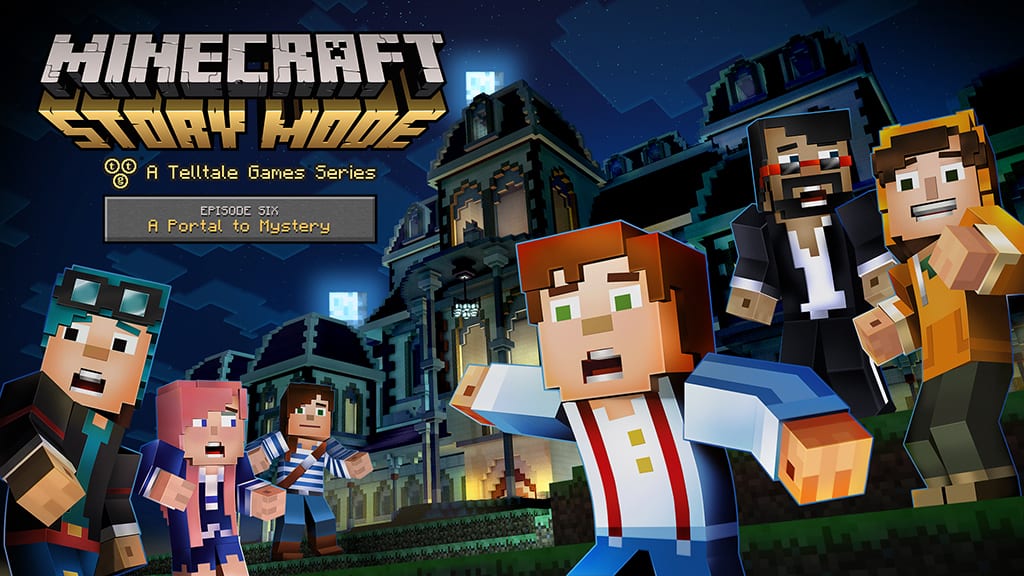 Every gamer would agree that there is one key element that makes a story-driven video game stand out above the rest: choice. That is how Telltale Gaming became a cut above the rest. Revered for their storytelling episodic adventures, Telltale emphasizes player decisions in most of their titles. Even more impressive is their ability to manage releases of each game's episodes simultaneously across multiple platforms.

With a roster of games such as Game of Thrones, Tales of the Borderlands, and The Walking Dead, it's clear to see why the company has such high standards for their products. Their most recent addition, Minecraft: Story Mode, also had a name to live up to. Steam's bottleneck of veteran gamers lacked the scope of a newer audience that Telltale wanted to reach. These gamers were already playing games, after all.

The answer was converting Minecraft: Story Mode to Universal Windows Platform. Zac Litten, Telltale's VP of Tech, told the Windows App Team that separating their game engine from the game creation itself made porting much easier:

We support, I think, up to 14 platforms right now. We have a single toolset we use to build content for all those platforms. So we’re kind of always in the state of porting. The studio builds the game with our toolset. And then that same code base cross-compiles to every single platform we’re going to support.

Thanks to this insight, the architecture of Telltale's game engine helped bring the entire game to UWP in a matter of only three months. In fact, the largest obstacle wasn't porting the game to the platform, but combining the PC's DirectX 9 with the Xbox One's DirectX11. Software engineer Benn Herrera states that it wasn't until after creating a desktop DirectX 11 version that they started on the conversion to UWP, which he deemed as "straightforward."

The process was educational in general for Telltale Games, coming across devices such as the Surface Pro tablets that had multiple input options available interchangeably. The solution was a simple change in the UI logic, allowing users to switch from device to device seamlessly through a coding of affordances and game prompts. Throughout the conversion, Telltale's configured architecture for Minecraft: Story Mode ultimately made the rest of the process seem like a walk in the park.

By December 2015, Minecraft: Story Mode had been successfully converted to UWP with Xbox Live integration, only two months after the first episode's release. Now, Litten announces that Telltale Games will be converting more of their titles over:

Minecraft is the first, because obviously it’s a good title for the audience who is using the Windows Store. But yes—we intend to bring everything out this year as soon as we can.

It's nice to see Telltale Games bringing their unique storytelling games to a larger audience, particularly those that are more casual, through the Windows Store. For the more avid gamer, it's another step in the direction towards seeing more quality videos reaching across more devices. As the Windows blog teases, Telltale's conversion to UWP might just crack open a Pandora's box of mixed reality and episodic adventures. 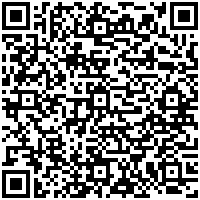 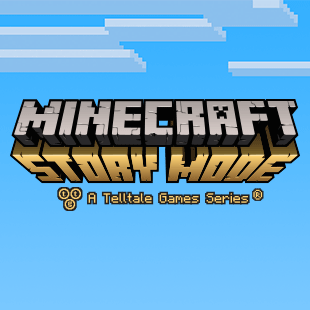