Either by sheer coincidence or subtle trolling, both Edge and Chrome rolled out their 91st update of their respective browsers the same week.

We’ve covered what’s new with Microsoft Edge 91, and while the new shopping features are neat, Google is claiming that it’s been able to make Chrome 23% faster.

However, the folks over at BleepingComputer have covered the more nuanced details of the Chrome 91 update.

Google Chrome 91 is rolling out to users with improvements to its V8 JavaScript and WebAssembly engine that include a new JavaScript compiler as well as new way to leverage code in memory.

The JavaScript compiler is called “Sparkplug,” according to Chrome product manager Thomas Nattestad, it works by filling in the gaps between “needing to start executing quickly and optimizing the code for maximum performance.” 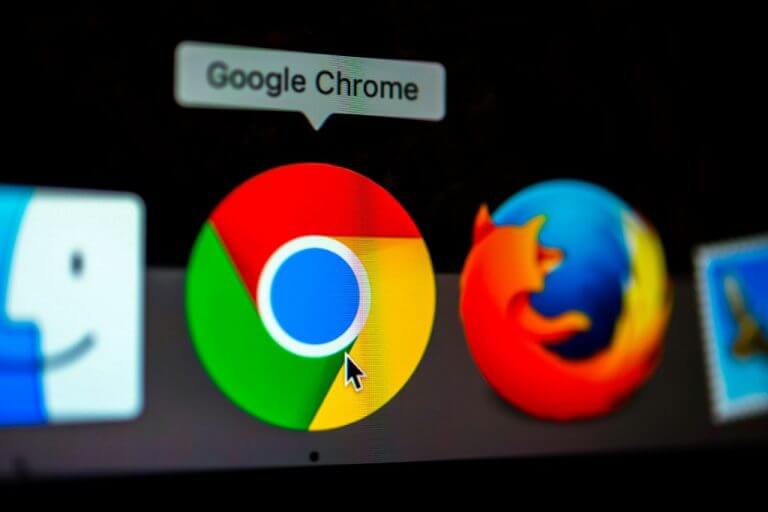 In addition to “Sparkplug” Chrome is also using something called “Short builtin calls” to optimize where generated code is dropped into memory to, “avoid indirect jumps when calling functions.”

Over the past few updates, Chrome engineers have put forth a concerted effort to address the browsers memory management as well as speed with Chrome 85 delivering 10% faster page loads, Chrome 87 adding another 7% to quickening page loads and Chrome 89 adding 8% memory savings.

As Microsoft Edge continues to add new and useful features, hopefully there is some on the team keeping an eye on the basics so it’s not having to backtrack on development similar to the latest Chrome updates.