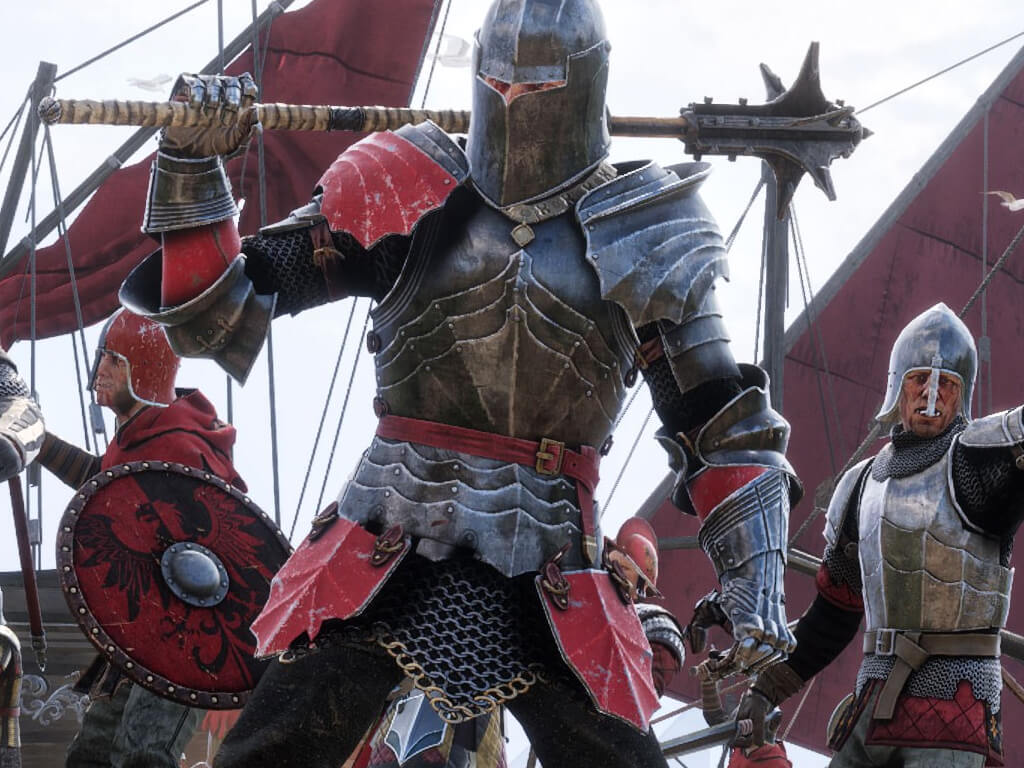 The Chivalry 2 video game is now confirmed to join PC and Xbox Game Pass libraries within the next 24 hours. The game is available on both Xbox One and Xbox Series X console families and supports 4K UHD on supported hardware.

Joining Chivalry 2 on Game Pass later this month are Scorn on October 13th, Plague Tale: Requiem on the 17th, Persona 5: Royale on the 20th, and Tian Ding on the 31st.

Titles leaving Game Pass this month include Dirt 4, Dirt Rally, Bloodroots      Console, Echo Generation, Into The Pit, Ring Of Pain, Sable, and The Good Life. Gamers wanting to finish up these games should do so soon.

Game Pass is a Microsoft-owned video game subscription service that gives members full access to digital video games as if they owned them outright. Both the Xbox and PC libraries usually contain around 100 titles each with new ones being added and others cycled out on a monthly basis.

Windows Spotify app gets a new design with latest update

How to easily install and update PowerShell on Windows 11