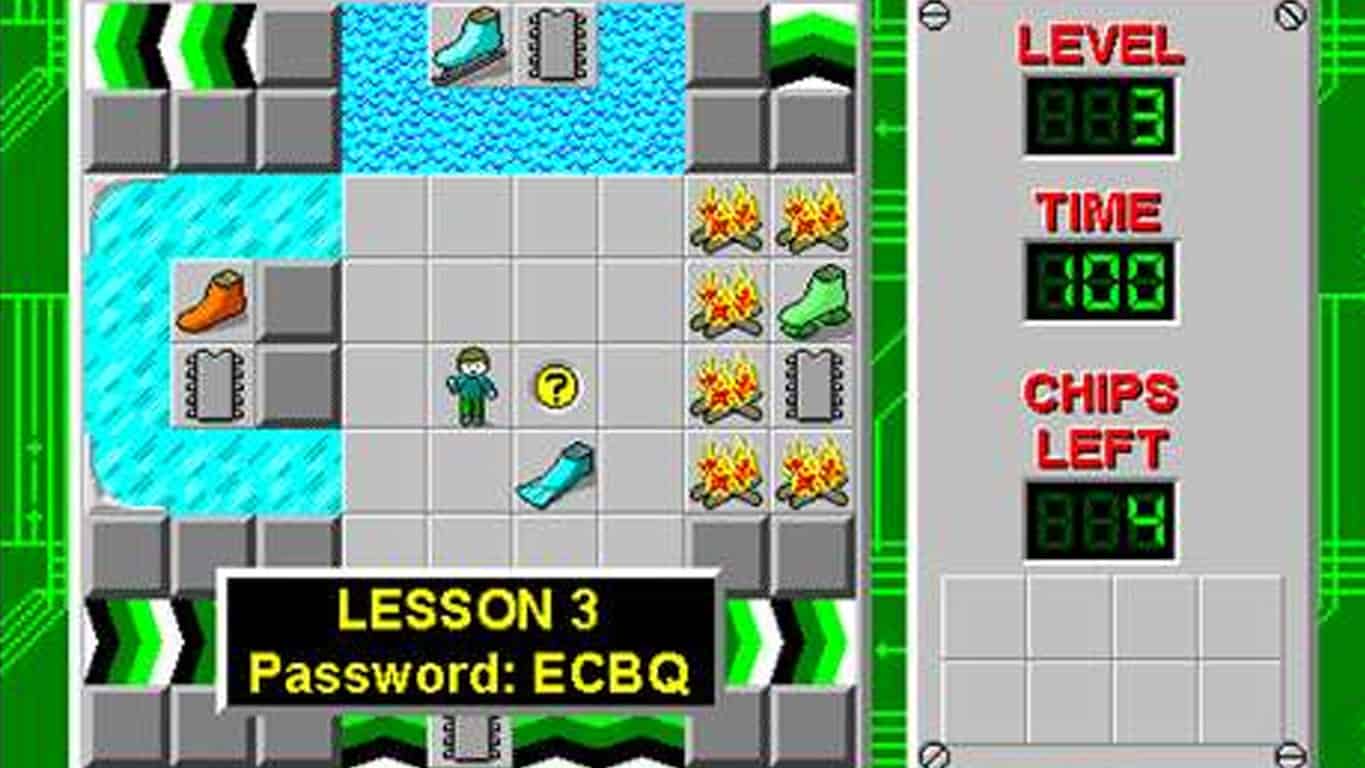 A game developer has released an open source interpretation of the classic Microsoft video game, Chip’s Challenge, on the Windows Store as a Universal Windows Platform app. This re-release of the game can be downloaded for free and played on Windows 10 and Windows 10 Mobile devices.

Here’s the official game description: 149 increasingly difficult levels, including a few hidden ones, await Chip in this tile-based puzzle game. Use tools such as keys, and special shoes to bypass obstacles. Manipulate switches to and use dirt blocks to build bridges across waterways. Avoid enemy creatures, grab all the computer chips in the level, and hurry to the exit: On top of everything else, there’s a time limit!

Do you remember playing Chip’s Challenge? Let us know in the comments below.