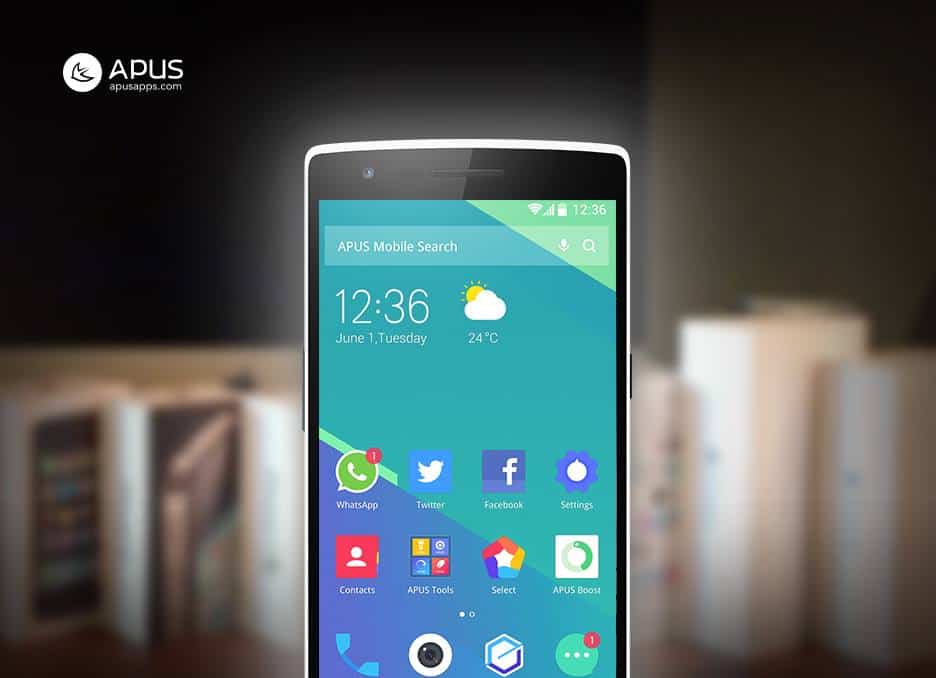 APUS, a Chinese mobile Internet company that develops several popular apps for Android devices, is teaming up with Microsoft to distribute personalized MSN content to its users. The company’s ecosystem of apps already includes a web browser and a launcher for Android handsets, and the company boasts over a billion Android users worldwide.

“Already, users of APUS Browser in Indonesia, Japan, Brazil, Vietnam, Philippines, United States and South Korea have access to the MSN content, which has already led to a 20 percent increase in the number of news stories being viewed,” the company explained in a press release. “Eventually, APUS users in 53 countries will see free MSN-curated content added to APUS’s ecosystem of apps.”

APUS’s apps are especially popular in countries such as India, Brazil, Mexico, US, Russia, Malaysia, Philippines and Nigeria, and this new partnership should boost the reach of MSN in these markets. “MSN is pleased to integrate with APUS to deliver engaging content experiences for smartphone users across different parts of the world,” shared Rob Bennett, General Manager of Global Content Operations at Microsoft. The combination of our portfolio of content from top global news brands and the mobile platform from APUS will enrich people’s lives and empower communities.”

Looking for Xbox One Black Friday deals? Check out this definitive list