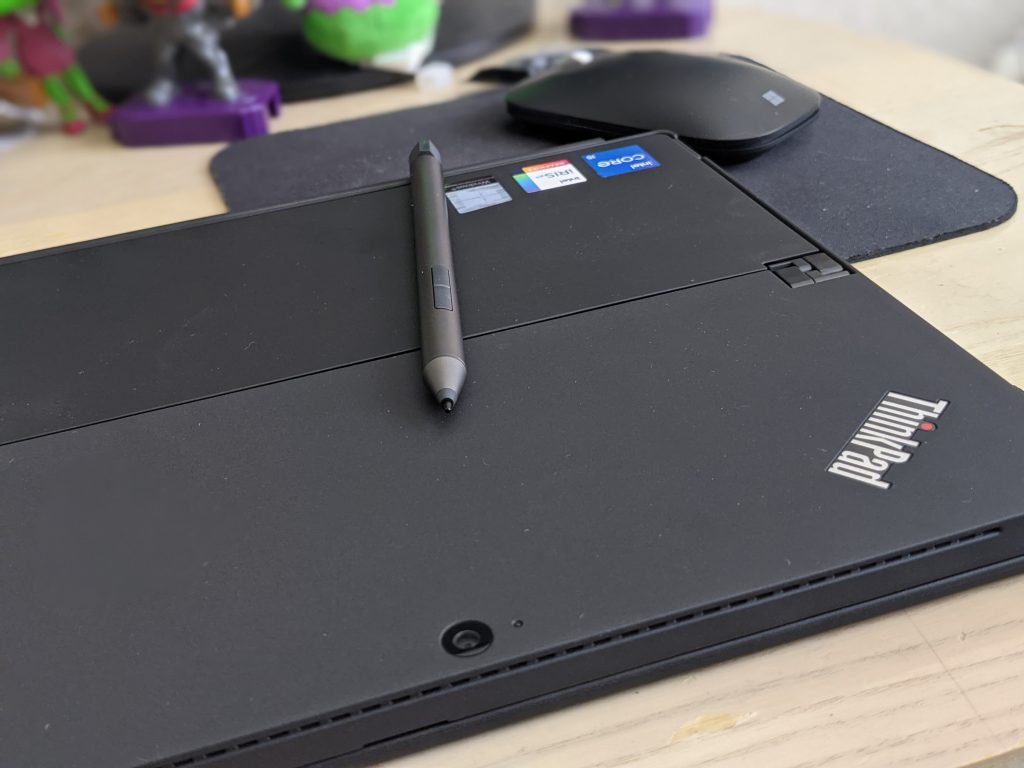 Chinese central government authorities have mandated the replacement of foreign made PCs with local alternatives running on "operating software developed domestically," according to a new report from Bloomberg (via Neowin). The move could eventually replace up to 50 million PCs in use in Chinese government agencies and state-backed corporations.

China has been working to replace imported technology for a decade. Aiming to reduce reliance on American technology, in part in answer to US sanctions of Huawei Technologies, the move is one of the most aggressive yet. The exercise could greatly benefit Lenovo, while affecting US companies with a presence in China like HP, Dell, and Microsoft. In addition to hardware, China is looking to move off of foreign software due to information security concerns, as local developers like Kingsoft and Standard Software are rapidly catching up in workspace software.

Microsoft has been working to set up joint ventures with Chinese government backed companies in order to win orders from some of the richest state-owned companies, and it doesn't look like China has plans to kick the likes of Microsoft or HP out of the country any time soon, although the country continues its efforts to move away from foreign dominance in its software and computing technologies.

Microsoft explains how Bing maps helped with COVID-19 vaccines in the U.S.