China emerging as next battleground in Microsoft vs. Sony video game console wars - OnMSFT.com Skip to content
We're hedging our bets! You can now follow OnMSFT.com on Mastadon or Tumblr! 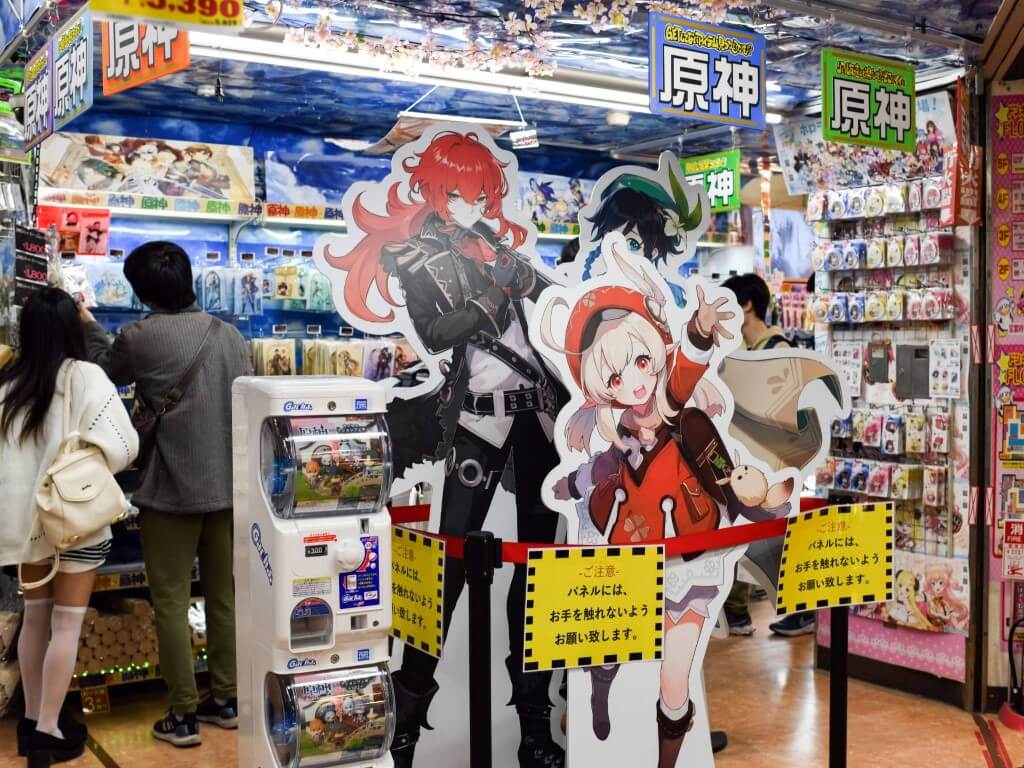 China's emergence as coming force in the world of video game development can be seen in 2020's smash hit Genshin Impact. The multiplatform action-RPG has generated billions of dollars in revenue for Shanghai-based developer/publisher miHoYo. In fact, the game enjoyed the highest-ever first year launch revenue for any video game, ever.

All this has not gone unnoticed by Sony and Microsoft, especially the former. In 2017 Sony launched its "China Hero Project" to help Chinese publishers bring their games to the PlayStation brand. Of the seven games the project has helped bring to market, one of them was Genshin Impact, which is why the console version of the game is thus-far PlayStation exclusive.

In its efforts to play catch-up with Sony in China, Microsoft has reportedly been building a team to scout for upcoming Chinese games that could potentially be a good fit for its Game Pass subscription service.

The company behind Xbox has also made some high-dollar deals with Chinese game publishers in recent years. It paid $2.5 million to bring ARK: Survival Evolved (owned by China's Snail Games) to Game Pass. The sequel, ARK 2, will get another $2.3 million when it comes to Game Pass. The millions-selling Naraka: Bladepoint is another Xbox Game Pass success story, courtesy of Chinese company NetEase.

Chief Executive at Recreate Games in Shanghai, Luo Zixiong, said "Xbox contacted many projects in China and these projects primarily focus on developing console and PC games," including his own company's Party Animals game.

As the games business continues to grow as a multi-billion dollar industry, two things are increasingly apparent. China is no longer a region of players only, and Microsoft does not intend to repeat the mistake it made in missing out on Genshin Impact.