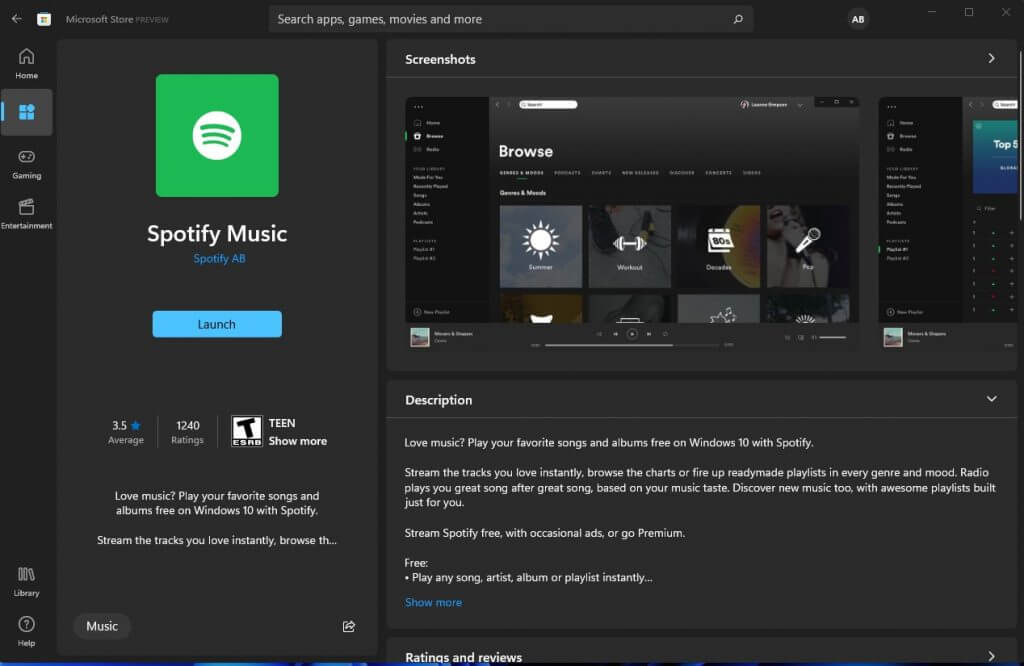 Microsoft's chief product officer, Panos Panay has been on a bit of leak streak as of late, teasing new Spotify integration coming to Windows 11 among other new application focuses.

As the Windows team gears up for its debut of Windows 11 later this Fall, Panay has taken to Twitter over the past week to tease the work the Windows engineers are putting into in-box apps as well as growing integration with the operating system.

Shortly after the Windows team released Windows 11 Insider build 22000.120 to Dev and Beta channel participants which held some UI changes, additional widgets and loads of fixes, Panay took to Twitter to tease the new "Focus Session" coming to Windows 11.

With a short GIF posted on his Twitter feed, Panay briefly showcased how Spotify will be integrated into the Alarm Clock which appears to enable users to select playlist to play during a curated timeframe created in the Clock app.

There weren't too many other details given by Panay, and the functionality looks pretty straightforward as a blend of Focus assist and Spotify playlists. Users can set specific time lengths for their "Focused Sessions" as well as their desired music stream to play during the length of the "Focus Session"

In line with other Panay teases, the integration is subtle and, for the most part, already a reality of Windows 10. However, the convenience of being able to select Spotify playlist without having to jump into the full app is a unique take on Windows 10's current accessibility and functionality.

With Spotify/Clock's new integration being the second tease from Panay from a shared panel of app icons, some are speculating that there may be continued teases of new app designs or functionality coming from the company's chief product officer in the future.

I hope you will cover all of these apps updates😉 pic.twitter.com/3ImYKSWUP9

Play Far Cry 5, Unturned, and Bee Simulator for free on Xbox Series X and Xbox One this weekend